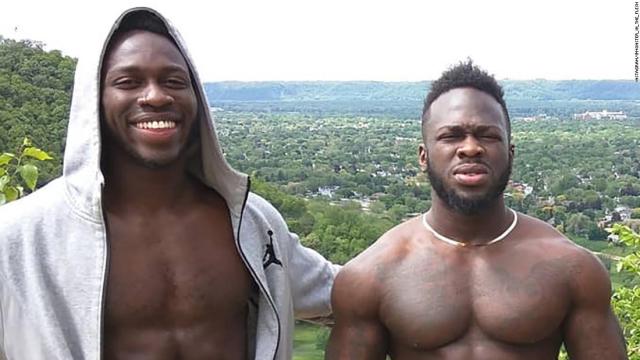 The brother who took part in the attack of Jussie Smollett, are issuing an apology and expressing “tremendous regret” for their part in the entire thing.

“They understand how it has impacted people across the nation, particularly minority communities and especially those who have been victims of hate crimes themselves,” said Gloria Schmidt, an attorney for the brothers Olabinjo and Abimbola Osundairo.

Smollett reported in January that he had been attacked in Chicago in an incident that ended with a noose around his neck. Police initially investigated the case as a possible hate crime.

But now police allege that Smollett hired the Osundairo brothers and paid them $3,500 to stage the attack. Smollett faces a felony charge of disorderly conduct for falsely claiming he was attacked, police said.

The brothers are no longer suspects and have been cooperating with police. Do you think they should be charged for their part in the “attack” too?

Lil Zay had a lot of big moments in 2018… Is the DMV rapper going to be the 2019 major breakout artist? | HHV On The Rise
Jordyn Woods Describes Kiss From Tristan Thompson on #RedTableTalk: “I would never steal someone’s man”