Skip to content
You are here
Home > Hip Hop News > Make Up Mogul, Jeffree Star, Adds His 2 Cents About Jordyn and Khloe Drama; Claims There Are More Important Things to Worry About…Yea Like You Saying the N-Word Multiple Times [VIDEO] 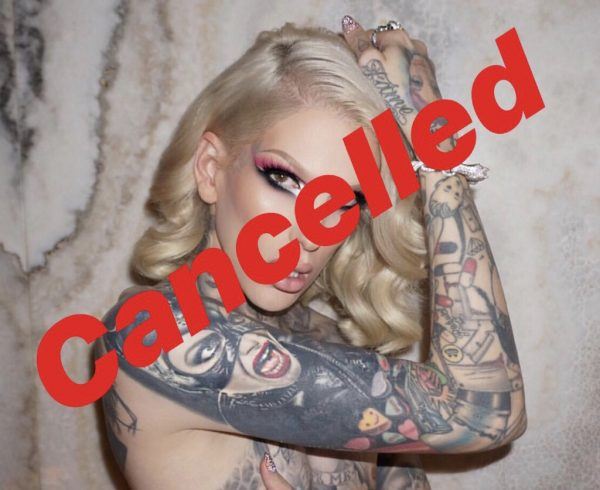 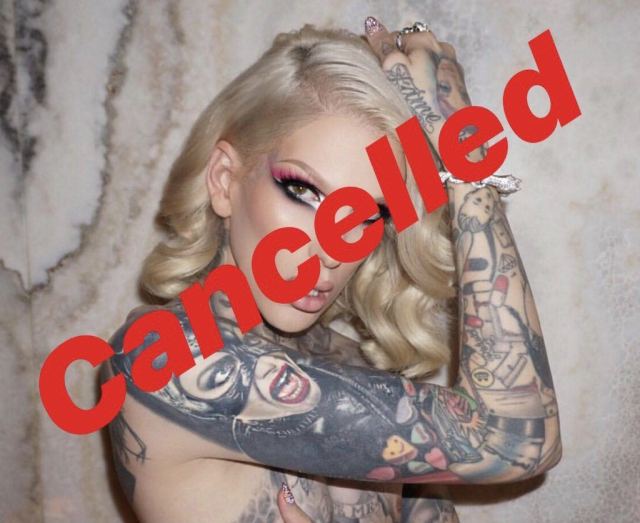 I don’t know who asked Jeffree Star for his opinion on this Khloe Kardashian and Jordyn Woods scandal…but here we are.

Jeffree go to social media to say that Jordyn is lying about it just being a “kiss” between herself and Tristan Thompson. He says that everyone knows that they’ve been hooking up for the past month or two.

Everyone has an opinion about the whole incident, but I refuse to have a racist like Jeffree bash a black woman, when we already know how he feels about minorities as a whole. Let’s not forget that he has used the N-word multiple times, but is somehow still able to make big bank off make up.

Please cancel Jeffree and any opinion he has regarding Jordyn Woods or anyone black for that matter.

.@JeffreeStar is a racist. I do not care if he does makeup or if he’s gay. He’s a racist. pic.twitter.com/ojPbj7WNig