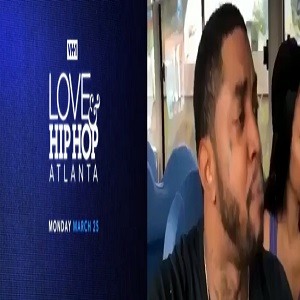 Hard to believe it, but “Love & Hip Hop Atlanta” debuted seven years ago. It’s going on seven years since Lil’ Scrappy and Stevie J got into their memorable fight. A lot has changed in Atlanta, since then, seeing how Stevie and Scrappy are best friends, now.

When “Love & Hip Hop Atlanta” started, Benzino was the man that was driving Karlie Redd crazy, but still messy. But, since Yung Joc came on the scene, that’s been his job. Along the way, Joc proved he’s much more of a comedian than he ever was a rapper.

VH1 has already released the first promo for “Love & Hip Hop Atlanta,” confirming the return date. For those who missed it, the show returns to TV on March 25, with the season eight premiere. The cast is currently filming in Trinidad, and they shared a behind the scenes video of them all goofing off.