Skip to content
You are here
Home > Hip Hop News > @iwriteallday_ blasts Khloe Kardashian for coming for Jordyn Woods, calling other women Tristan allegedly cheated with “Groupon hoes,” leading Groupon to tweet back that they want to be excluded from that narrative [PHOTO] 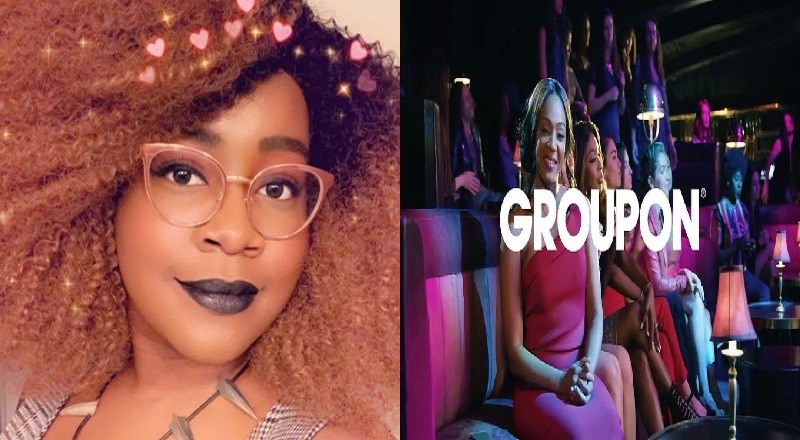 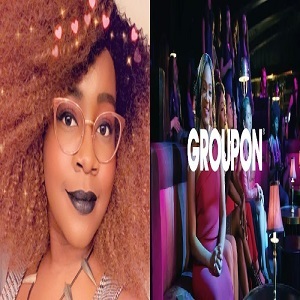 Boyyy, these companies, and their Twitter accounts are mad reckless, all of them. Wendy’s hasn’t clapped back in a while, but Walmart still got jokes. It’s nothing for the fast food restaurants and big box department stores to go at it, but the actual online businesses are rare.

Khloe Kardashian stirred the pot, in a big way, today. She broke the longtime Kardashian rule of not speaking on the drama. Not only did she call Jordyn Woods out, she did so by name, and tagging her, which shocked fans.

One journalist, @iwriteallday_, decided to take Khloe Kardashian to task over this. She pointed out how many times Tristan Thompson was accused of cheating and questioned why Jordyn was the one she chose to call out. Referencing the other girls as “Groupon hoes,” Groupon tweeted back, asking to not be in that. 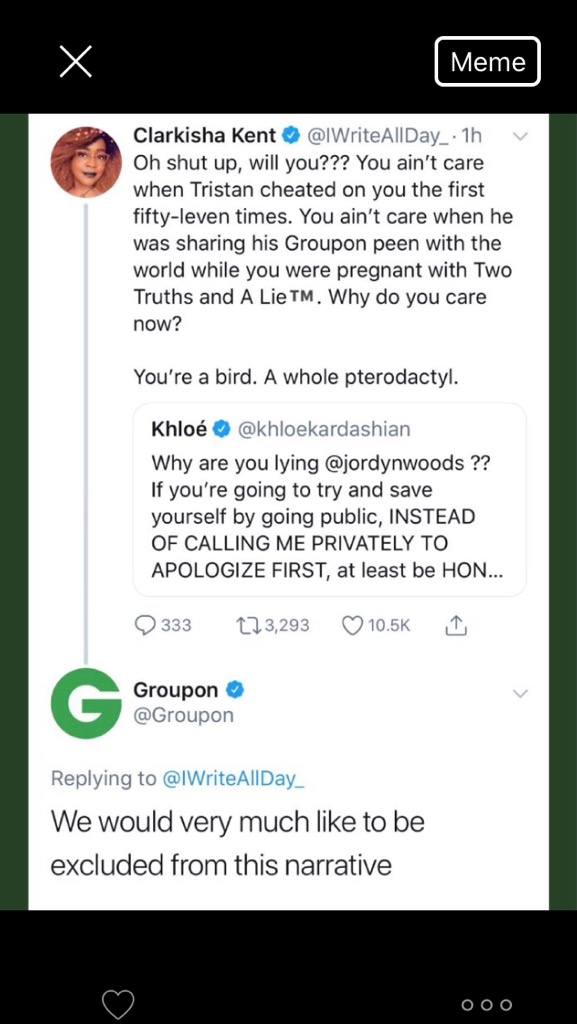