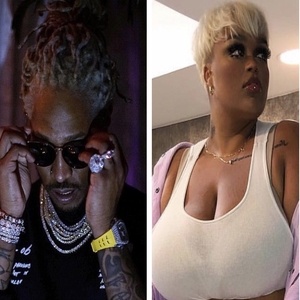 Last night, social media exploded after a plus-size IG model that goes by Nao posted on Instagram that Future wasn’t letting her or other bigger women into the club that he was appearing at in Miami. The memes soon came in a hurry and criticized the Free Bandz rapper as well.

Now, Future is clearing the air and making sure that people put respect on his name. He took to Twitter to deny the accusations. He said to stop cappin’ on his name and that he loves all women. If he is innocent, it’ll be interesting to know why people would come up with that claim. Check out his plea to the public and Nao’s claims below. 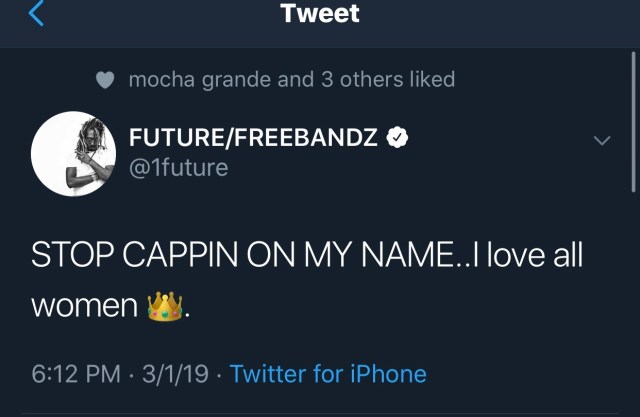