Skip to content
You are here
Home > Hip Hop News > Chris Sails’ break from social media is over, as he posts video of him kissing Aisya Garza, from #BadGirlsClub [VIDEO] 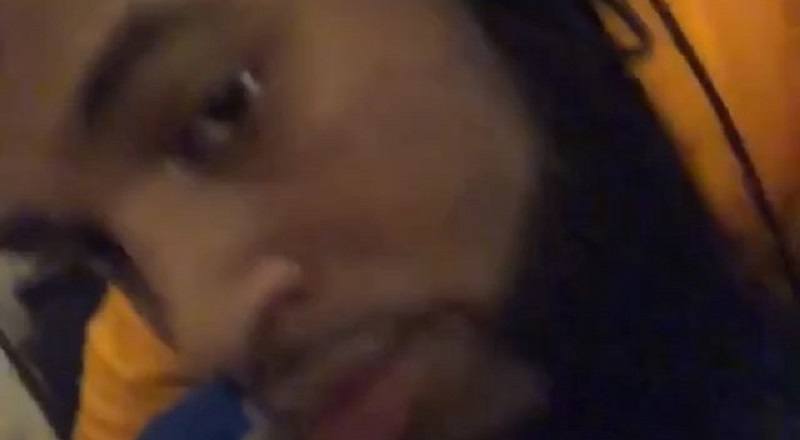 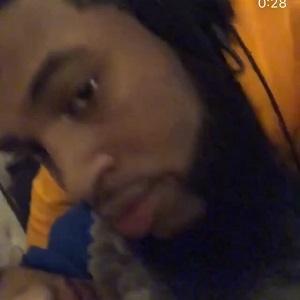 Last September, Chris Sails caught a lot of negative press, when his then-girlfriend, Parker McKenna, went viral for a photo of her with a black eye. Word was that Chris Sails did it and that was one reason why Queen Naija left him. Parker McKenna would follow the same path.

Chris Sails decided to take a break from social media, something many were glad of. Despite his huge following, there were some who simply didn’t like him, after Parker’s photo reveal. But, Chris Sails is doing things on his own accord.

Recently, Chris Sails shared a video with a new woman. This woman is a “Bad Girls Club” alum, Aisya Garza, and him kissing her makes it a safe guess that she’s his new girlfriend. Also, him sharing the video leads fans to believe his social media break is officially over.