Skip to content
You are here
Home > Articles > She Want The Old Thing Back? Big Sean and Ariana Grande Spotted Out Together [PHOTOS] 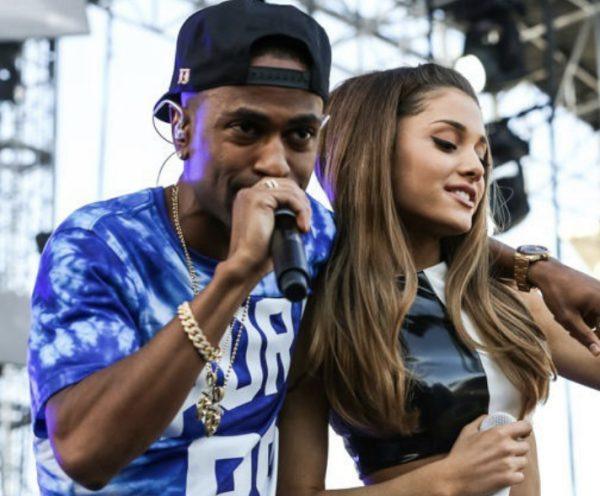 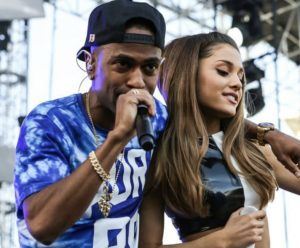 I guess when Ariana said “break up with your girlfriend, cause I’m bored” she was dead serious.

Big Sean and his ex, Ariana Grande, were spotted out and about getting cozy together.

“The exes were cozied up in Sean’s car Wednesday night outside a recording studio in Los Angeles. For the record, Ariana was at the studio first, Big Sean showed up after … and she came outside for the reunion.

Ariana showed off one of her pooches to her ex-bae … great excuse to get closer. BTW, they left together in his ride.

Fast forward to last winter … Ariana dropped her “Thank U, Next” song. The opening lyric goes, “Thought I’d end up with Sean but he wasn’t a match.”

But, in the music vid, her “Burn Book” shows she’s still got it bad for Sean … writing Sean’s “so cute, so sweet” and “(could still get it).”

And, almost 3 months later … it looks like Sean’s getting it.“

What happened to Big Sean and Jhené Aiko? It’s safe to say we won’t be getting another Twenty88 album. Are y’all here for this reconciliation? 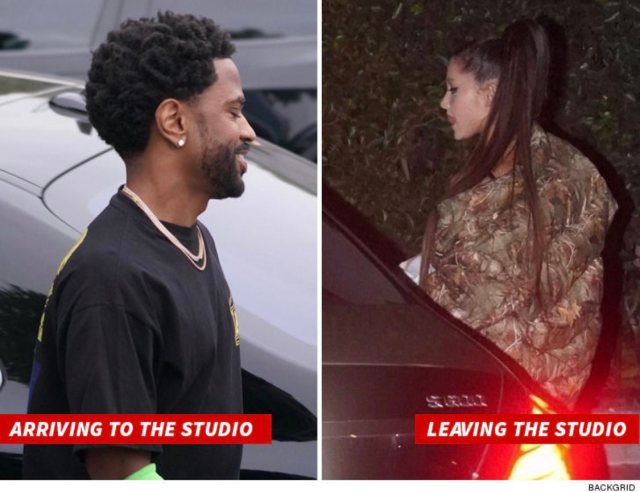