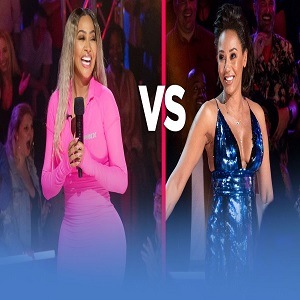 Last night, TNT’s “Drop The Mic” aired, which has Method Man as one of the hosts. The guests they had facing off were Mel B, of Spice Girls’ fame, and Lala Anthony. Well-known in the industry, Lala began as a VJ on MTV, before marrying Carmelo Anthony.

Lala Anthony was reintroduced to the spotlight, on “Power,” where she plays the best friend of Naturi Naughton’s lead character, Tasha. But, she has had her fair share of controversy with Carmelo Anthony, her husband. Recently, the two reunited, after cheating and baby rumors.

When Lala faced off with Mel B, on “Drop The Mic,” Mel B held nothing back. In the eyes of the fans, Mel B clearly made Lala upset, but her disses on Melo were fire, even with Lala having the better flow. Lala won, but fans disagree, saying Mel B won, but Lala took the last one, as Mel B’s insults were just fire.

Watch the entire battle between Mel B and Lala Anthony below:

Read the tweets about Mel B and Lala Anthony below: 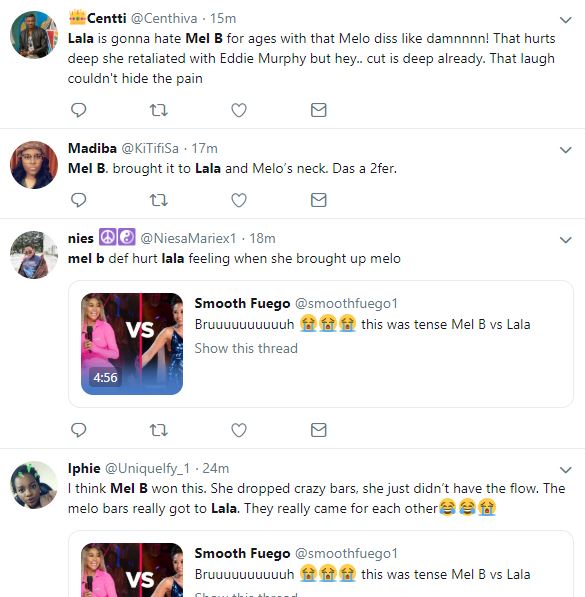 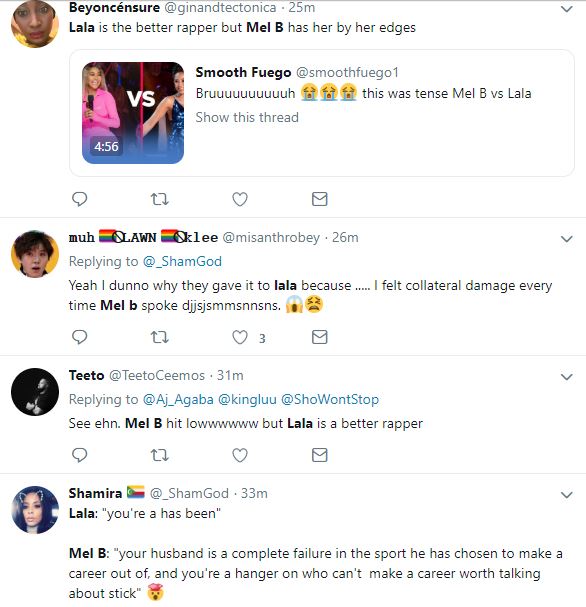 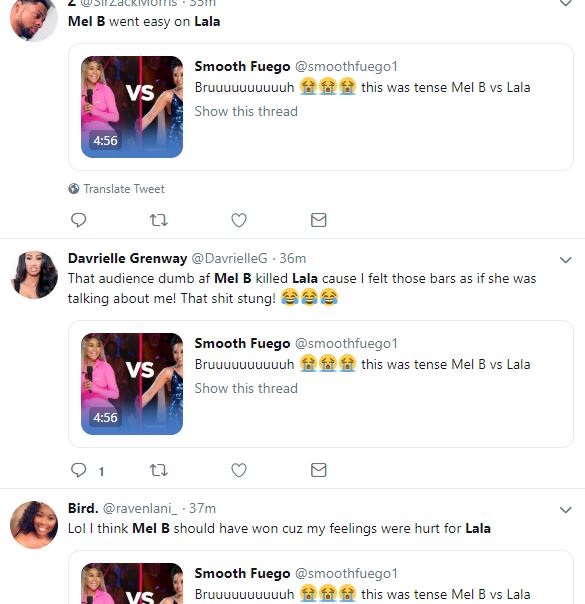 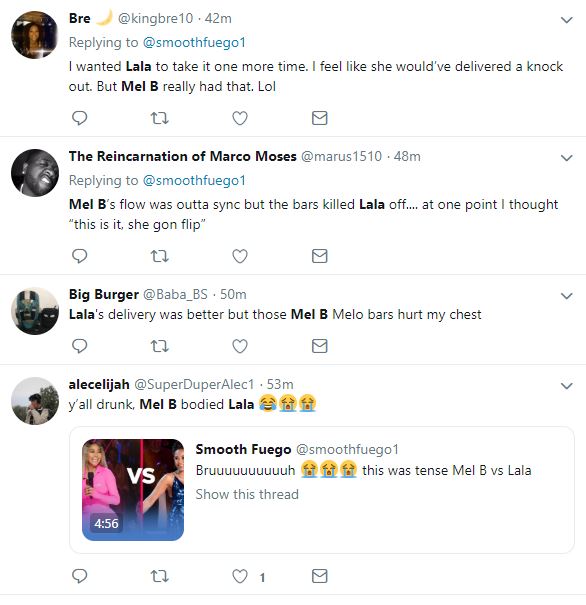 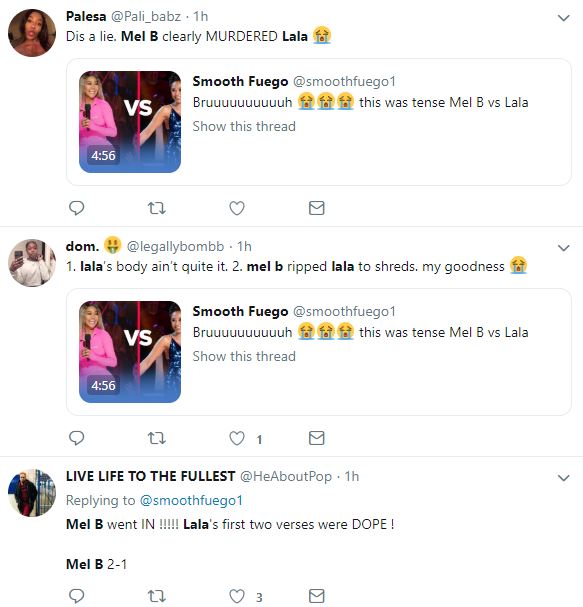 OMB Peezy ft. G-Eazy – “No Keys” [VIDEO]
Remy Ma and Papoose Appear On The Real As The Golden Child Makes Her TV Debut