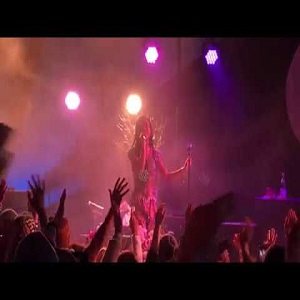 Some time ago, indicators that Big Sean and Jhene Aiko were over hit the internet. Actually, it was close to a year ago, and now it looks as though Big Sean and Ariana Grande have gotten back together. That makes her “thank u, next” opening line a little awkward, to say the least.

Jhene Aiko made a few hit records, over the years, and she has a huge cult following. Mainstream fans know her for her 2013 single, “The Worst,” which took 2014 over. Since then, she did Twenty88, a joint project with Big Sean, regarded as a classic.

With it looking like Big Sean and Ariana Grande are back together, the fans are dragging Jhene Aiko into things. One thing about it, Jhene Aiko seems to be a person who minds her own business. But, fans on Twitter are asking that she deliver one heck of a response album, in the wake of Sean and Ari getting back.

Read the tweets about Jhene below: 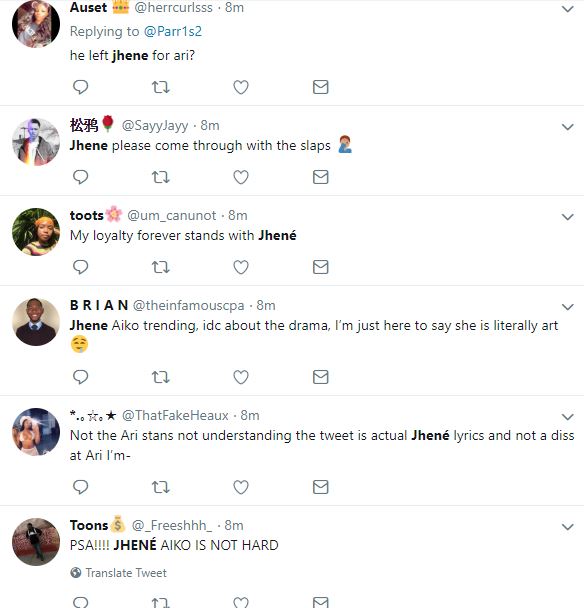 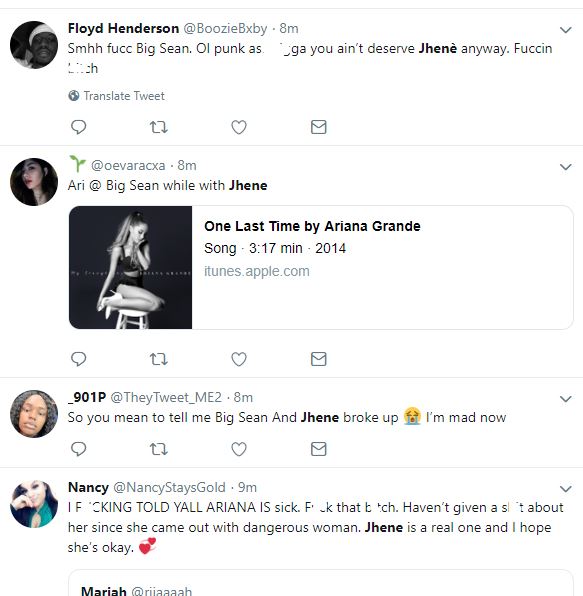 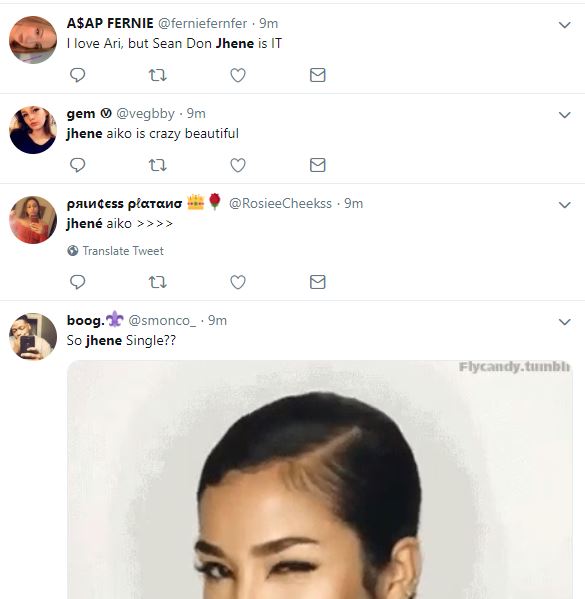 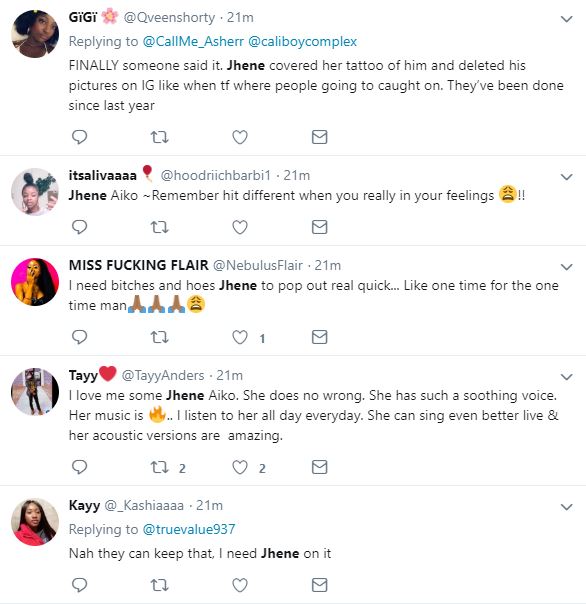 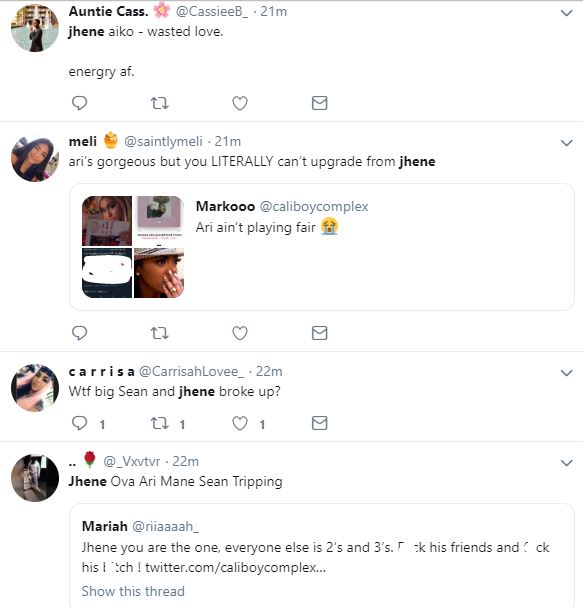 Nathaniel Taylor, aka Rallo from “Sanford & Son,” has died at the age of 80 #RIPNathanielTaylor #SanfordandSon
Chainz and Solange in one night!? Music fans are in heaven, as they anticipate 2 Chainz and Solange dropping fire new albums at Midnight, bringing heat, on Twitter + Fans anticipate his LeBron James interview