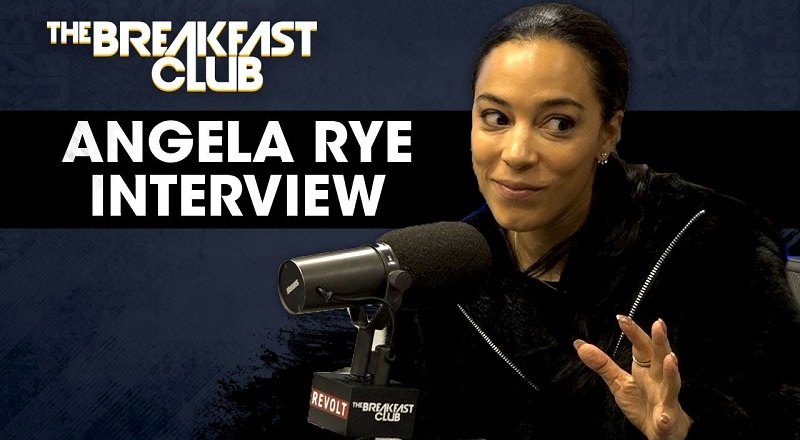 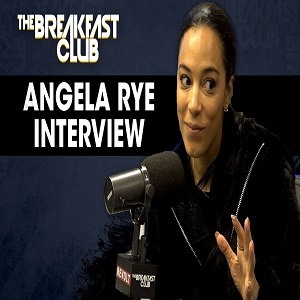 Since Trump got in office, Angela Rye has been the official political commentator for “The Breakfast Club.” Fans have gotten used to the opening DJ Envy question, about impeachment. Although, recently, he seems to have given up on that happening.

Yesterday was a huge development in the Trump presidency, as he was in Vietnam, trying to hammer out a peace deal. At the same time, his former attorney, Michael Cohen, testified in front of Congress about his illegal dealings. Some, Rye included, believe this could be serious.

Angela Rye returned to “The Breakfast Club” and DJ Envy wasn’t even there, leaving Charlamagne Tha God and Angela Yee to it. Rye said now, if there was ever a time, Trump could be impeached. She also spoke on the Mueller investigation, and the 2020 Democratic candidates.