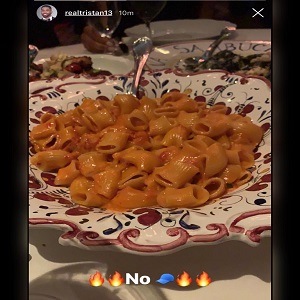 Just a year ago, Tristan Thompson was going through this exact same thing. The Cleveland Cavaliers’ star ended up being the star of a sextape that a woman leaked on her IG Story. Not only did it embarrass his pregnant girlfriend, Khloe Kardashian, it also jeopardized the Cavs.

While the Cleveland Cavaliers made their annual NBA Finals trip, they struggled in the first round, against Indiana. Meanwhile, Khloe opted to stay with Tristan Thompson, which clearly helped. Less than a year later, word is that he cheated, again, with a friend.

Tristan Thompson, this time around, is rumored to have cheated on his fiancee, Khloe Kardashian, with Jordyn Woods. This is Kylie Jenner’s best friend, and Kylie is Khloe’s youngest sister. With all the news being about him, Tristan is simply enjoying his dinner, as people pointed out the female hand across from him, assuming this is a new girlfriend of his. 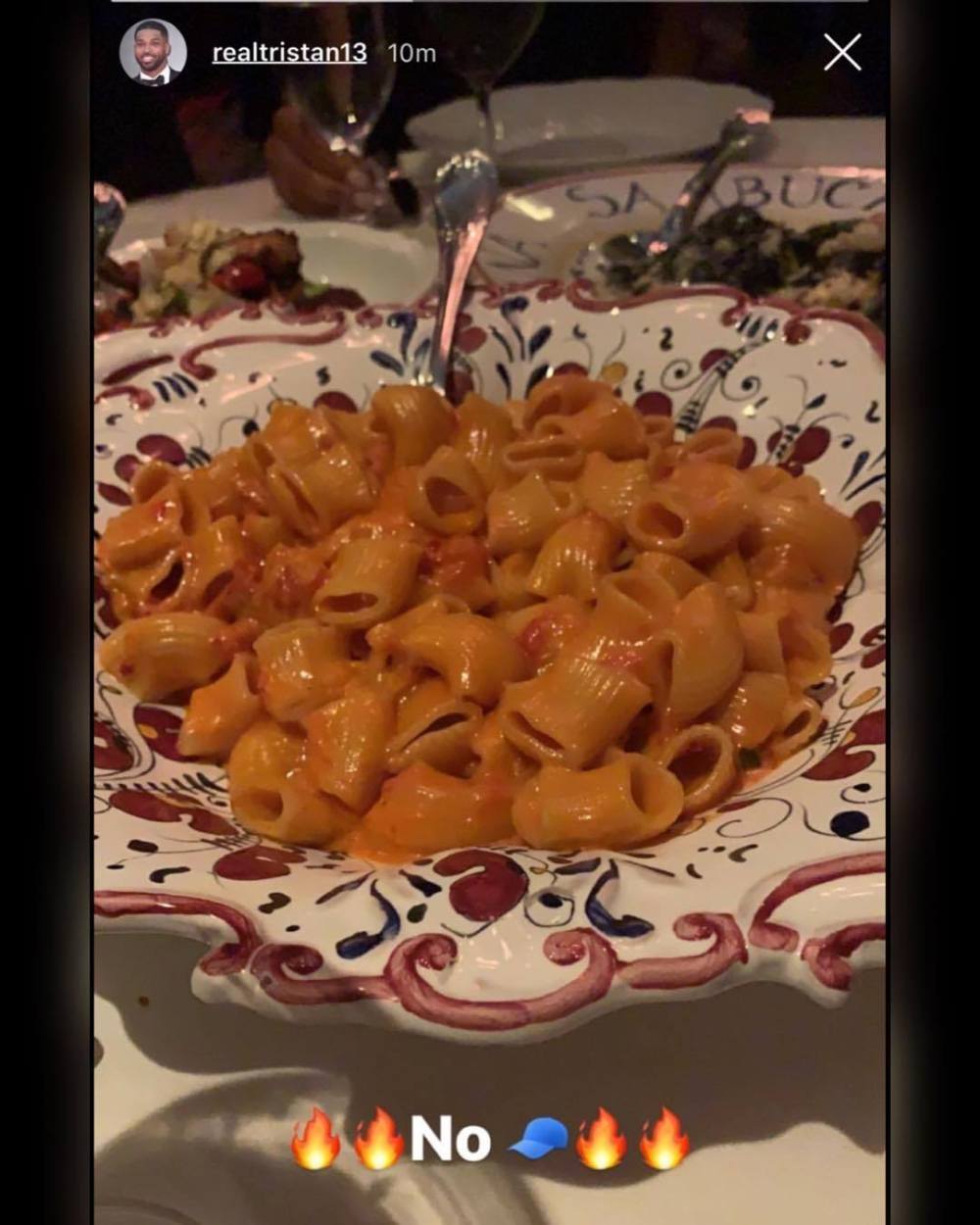 Solo Lucci elaborates on the Alexis Sky situation, talks pimping in Texas, and more on “Sway In The Morning” [VIDEO]
T-Pain Says Soulja Boy Is The Greatest Artist Of All-Time; Still Wants Soulja To Put Out The Quality Of Music To Back It Up [VIDEO]