Skip to content
You are here
Home > Hip Hop News > Offset talks keeping Kulture out of the public eye, almost losing Cardi B, and his solo debut on “The Breakfast Club” [VIDEO] 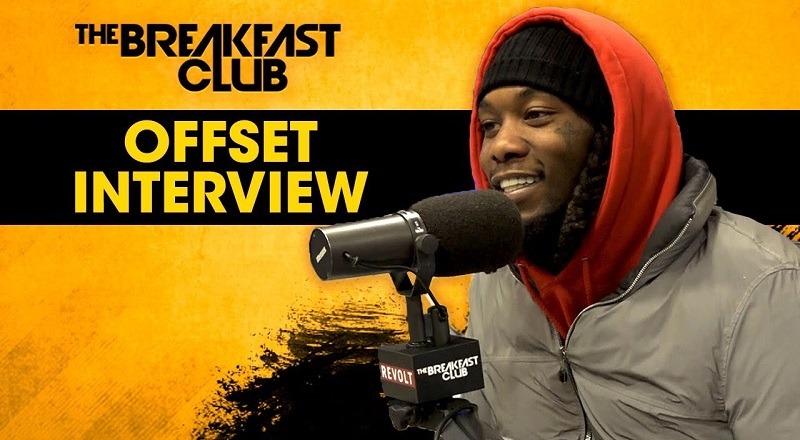 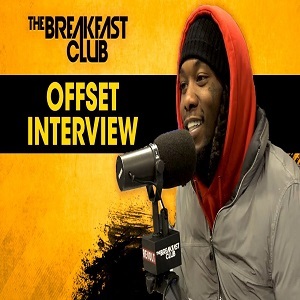 Since the early days, Migos were best-known for Quavo, who was the standout member of the group. But, Offset began grabbing some of that spotlight for himself, back in 2017. Of course, it helped that he was dating Cardi B, who soon took over the music world.

Offset isn’t a slouch, though, as “Ric Flair Drip,” his 2018 solo single, became a hit. When the summer came, Tyga featured him on “Taste,” one of the biggest songs of the year. All of this has proven Offset has what it takes to be a star, in his own right.

Recently, Offset paid a visit to “The Breakfast Club,” where he spoke with DJ Envy, Angela Yee, and Charlamagne Tha God. The conversation began with a convo about his and Cardi’s daughter, Kulture, and how they keep her out of the public eye. That led to a conversation about Cardi B almost leaving him, and his solo album.