Skip to content
You are here
Home > Hip Hop News > Keke Palmer is going broke? An IG post she made, joking about people trying to scam “when you’re really broke” has people questioning if she’s broke or not [PHOTO] 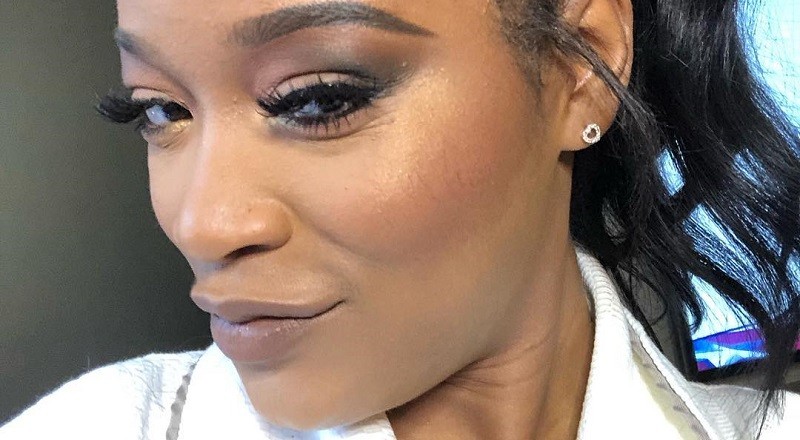 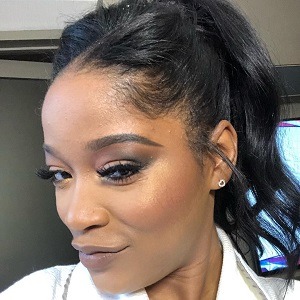 Over the past few years, Keke Palmer has really been going through it, becoming a person people often check on. Unfortunately, it’s mostly for people to see how “bad” she is doing. This is actually what’s going on with her latest bit of news.

Keke Palmer rose to fame, back in 2007, doing movies with A-list stars, such as Denzel Washington and Ice Cube. Like many, she hit that wall that child stars run into. Her struggles, while not as bad as others, have led to a lot of criticism.

Recently, Keke Palmer was having some fun, joking around on her IG, but some fans took it seriously. She made a post about people trying to scam, when you’re actually broke. Now, some are questioning if Keke is really broke. 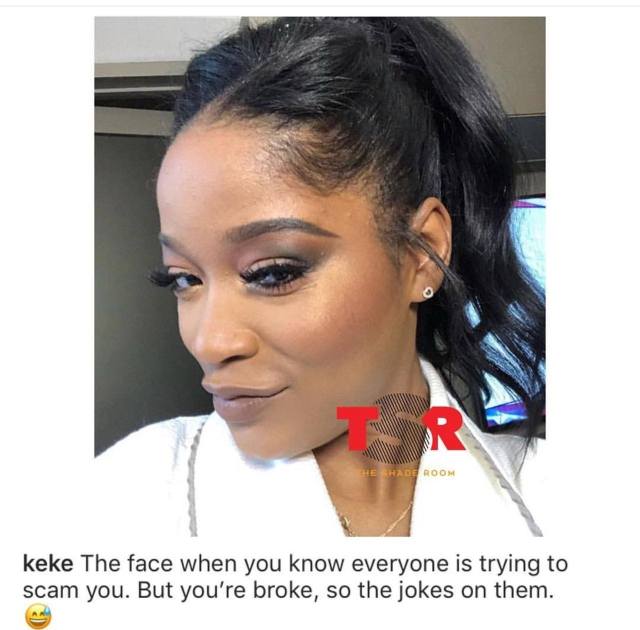