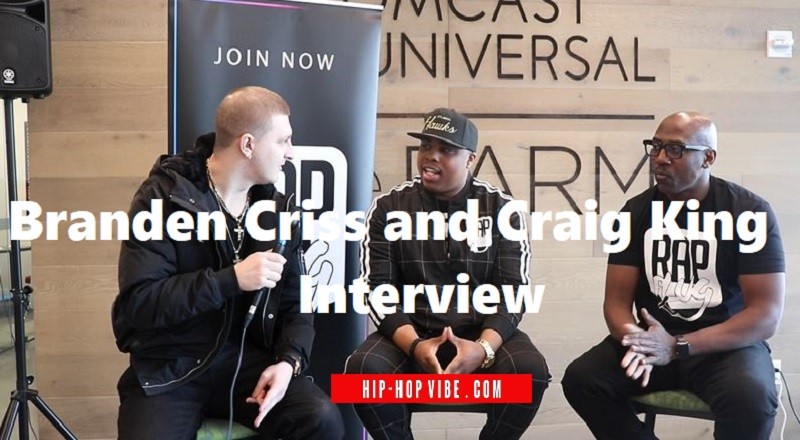 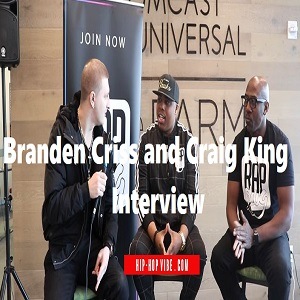 I recently spoke with RapPlug.com co-founders Branden Criss and Craig King on how they were able to build their networking platform to help unite the hip-hop community. They label themselves as the LinkedIn and Angie’s List of hip-hop. This is all due to their strong quality of networking, their search engines regarding discovering artists’ music, and their data base. On Rap Plug, artists, DJs, producers and other personalities within the music industry can create their own profiles and network freely in order to grow their careers.

Criss and King also discussed that maintaining great relationships with record labels have been key in their success. One in particular is Atlanta-based Think It’s A Game records which is home to artists such as Q Money, Posa, Rich Homie Quan and YFN Lucci. Q Money, Posa and Rich Homie Quan both have profiles on Rap Plug where people in the industry can engage with them. Criss and King also added that these relationships with record labels have helped open a lot of doors for them as well in the music industry.

Rap Plug is not limited to just major artists. Independent artists can also upload their tracks. Criss and King take pride in helping names that are on the rise succeed on their platform. They noted that when artists upload their songs and videos on Rap Plug, it gives audiences opportunities to see who they really are. Criss and King also emphasized that they major artists that we see on top today started from the bottom and they want to help contribute to the same rise of underground artists as well.

People within the industry who aren’t a rapper, DJ or producer can also engage heavily on Rap Plug as well. Criss and King added that stylists, promoters, event curators, and publicists have access to meet others in order to seek opportunities and network.

King and Criss continue to make a name for themselves in America but they want to expand worldwide. They look to network with others and set up in events in Africa and Asia as well. What the two have planned next is the Rap Plug Tour. They will feature different events and panels as part of this tour. Users can gain exposure and artists can perform as well. Creating a profile on Rap Plug will also give artists an opportunity to perform free on the tour.