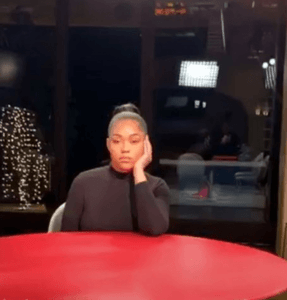 With all of the drama and commotion surrounding Jordyn Woods, you’d think she probably want to lay low, right? Nope! It looks like Woods instead is taking a page out of the Kardashian PR playbook. The socialite and former Kardashian family friend has just confirmed with an Instagram live video that she will appear on Jada Pinkett-Smith’s Red Table Talk. While we may not know whether or not she’ll even address the Tristian Thompson drama, given the ongoing attention its been garnering, it seems pretty obvious that she will.

If you’re wondering about the sudden appearance on Jada’s show, you’d have to look at the connection that Jordyn Woods has with the Smith family. Jordyn’s late father worked alongside Will Smith as a sound engineer on the Fresh Prince of Bel-Air. They have known each other and been friends up until his death.Therefore by proxy, Jordyn has grown up along side the Smith’s children. Jaden, in fact, was the person who introduced Jordyn to Kylie Jenner. She’s practically Will Smith’s niece. So when you conveniently have a legendary actress and talk show host like Jada Pinkett Smith as a close family friend and “auntie”, you make the most of that platform. 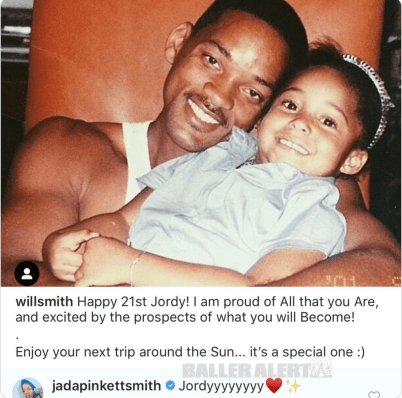 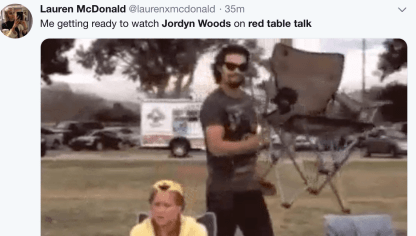 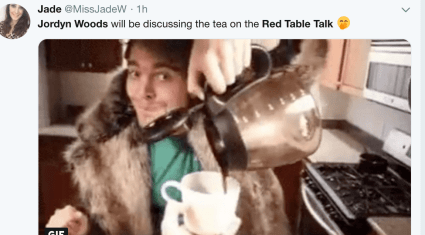 Blac Chyna & Rob Kardashian Set The Record Straight On Dreamy Custody Case; “Robert Is A Wonderful Father”
Soulja Boy Continues To Go In On Tyga By Saying Floyd Mayweather Doesn’t Know Who He Is After Getting Kicked Out Of Mayweather’s Birthday Party [VIDEO]