Skip to content
You are here
Home > Hip Hop News > Baby Shark Is Officially A Club Banger! Travis Scott Turns Up To Baby Shark While In The Club 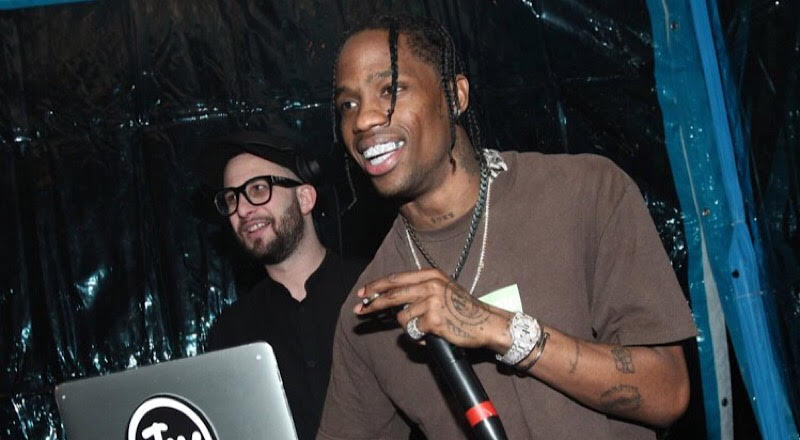 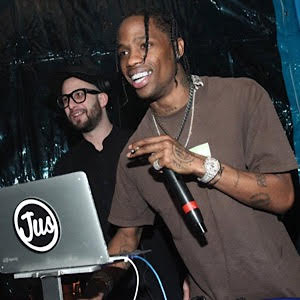 It seems as though Travis Scott has really settled into fatherhood as he is seen turning up to baby shark, again. This isn’t the first time that the Atroworld rapper has been seen jammin’ to the children’s bop, it really is a catchy tune. Many celebrities have been caught singing and dancing to the song.

A couple of weeks ago he was seen dancing with his daughter, Stormi, to the viral sensation at her first birthday party. This time, La Flame was back jamming out to the hit-song “Baby Shark”, only this time he was in the club. Over the weekend Travis was spotted out with DJ Chase B not only spinning the “Baby Shark” record but full on  head bobbin’ to it with his hands in the air. It’s safe to say his daughter, Stormi played a role in introducing him to the viral kids song.