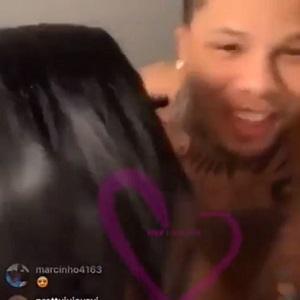 Since the G Herbo split, Ari has been all over the place, in her romantic life. Her ex, Herb, on the other hand, moved on with Taina Williams, and that’s been that. With Ari, there was the Young M.A situation, and then she was with Gervonta Davis, the boxer.

Gervonta Davis confirmed Ari was his girlfriend, just on Valentine’s Day, a few days ago. As recently as yesterday, though, Gervonta and Ari unfollowed each other. According to Gervonta’s subliminals on IG Story, he and Ari broke up.

Ari and Gervonta Davis are now clearly back together. Early this morning, Ari and Gervonta refollowed each other on Instagram. Later, they went live, with yet another cozy little video.

See Ari and Gervonta on IG below: 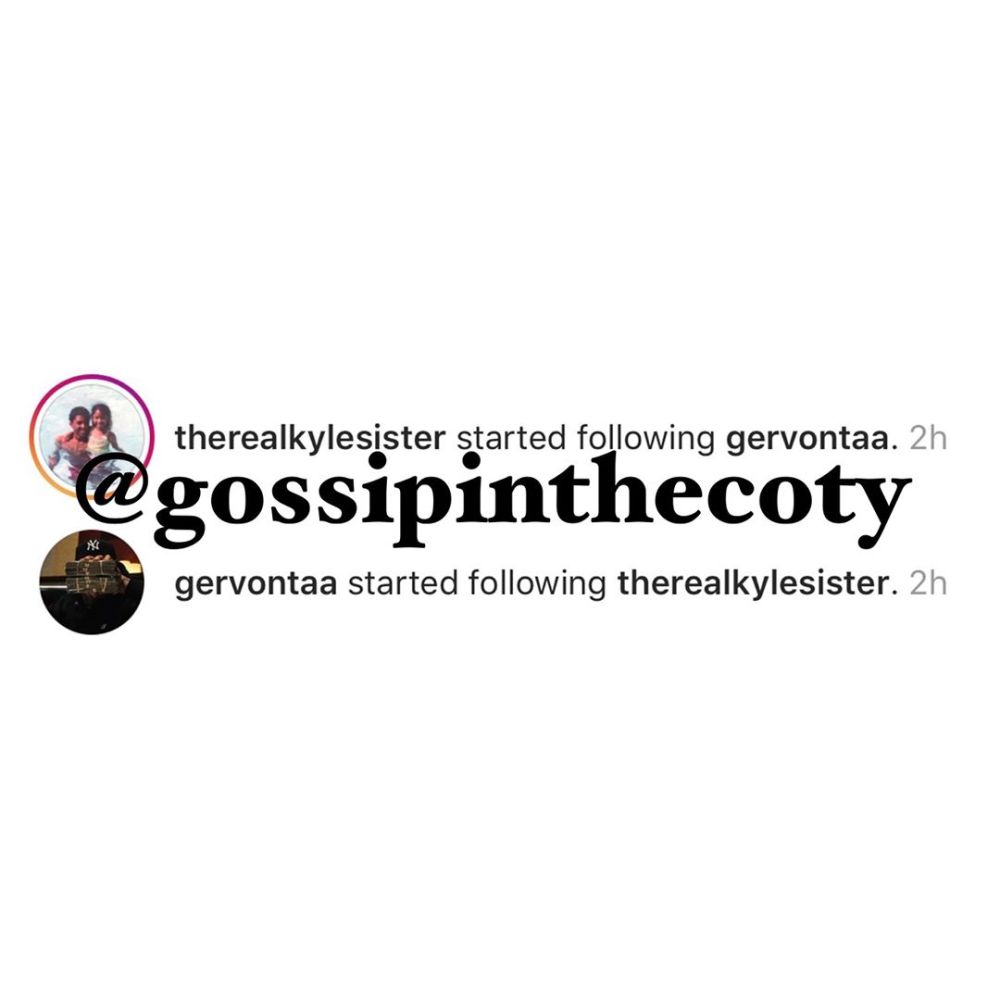 Maxo – “In My Penny’s” [VIDEO]
R.Kelly Posts Bail and Gets Released From Jail To Go To The Same McDonalds That He Preyed On Underage Girls At As He Proceeded To Greet and Take Pictures With Them