Skip to content
You are here
Home > Hip Hop News > Michael Avenatti said he is delivering a second R. Kelly sextape of the singer with underage women, to the judge, this afternoon [PHOTO] 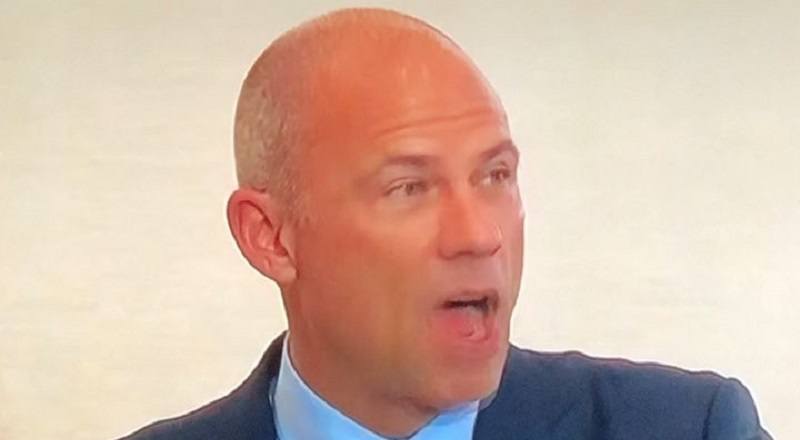 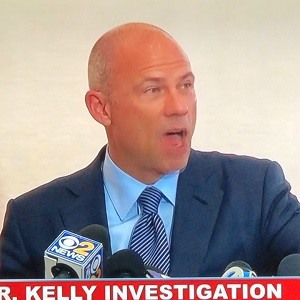 Suddenly, the R. Kelly saga went from bad to worse, so it looks like the intent of “Surviving R. Kelly” has come to fruition. When the documentary first aired, people said it looks like there was no case against R. Kelly. Now, he is facing ten charges of sexual assault.

Michael Avenatti is the attorney against R. Kelly, having risen to fame, last year, during the Stormy Daniels drama. Then, he was taking on the president, and even considered running for the office, himself. Now, he is in Chicago, taking on R. Kelly.

This morning, Michael Avenatti is back, ready to deliver more information in hopes of putting R. Kelly away. The famous lawyer says he has a second R. Kelly sextape. Promising to give it to the judge, he says this tape is more gruesome than the first, also featuring Kelly sexually assaulting a minor. 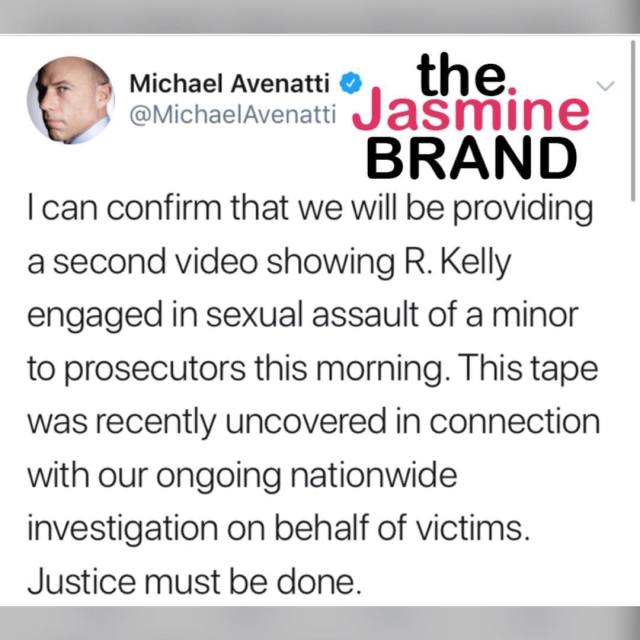