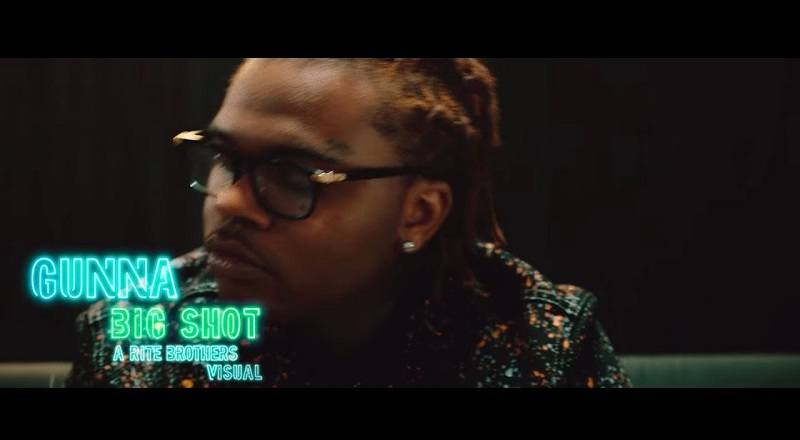 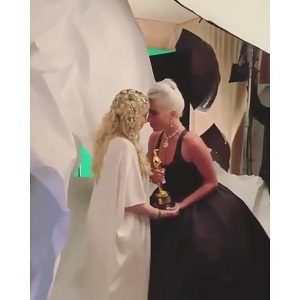 What Madonna has brought to the entertainment industry, no one else can provide. Not only did she deliver an endless stream of hits, she produced many candid moments, along the way. There was the infamous kiss with Britney Spears, and Nicki Minaj, years later.

Lady Gaga, a decade ago, took over the pop scene, and she was compared to all kinds of icons. In 2019, though, Lady Gaga established herself in her own right. Now, she is well-respected among her peers, in the industry, and the people she looked up to.

During the Oscars after party, Madonna was looking to create another one of her infamous moments. She had Lady Gaga at the after party and she had this intimate video with her. The two also took a photo together, which dominated Twitter this afternoon.