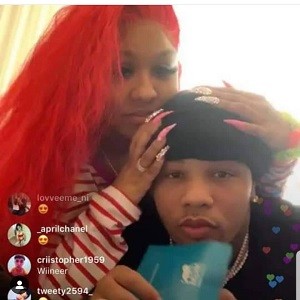 During Valentine’s Day, Gervonta Davis confirmed weeks worth of rumors about Ari Fletcher. Since breaking up with G Herbo, Ari had been all over the place. Rumors began of her and Young M.A dating, which the two played into.

Given how things went, some people wonder what really did go on between Ari and Young M.A. As recently as last week, Gervonta was responding to lines M.A was throwing out, allegedly about Ari. Now, it looks like he’s throwing shots at Ari.

Recently, fans checked Gervonta’s social media, seeing him no longer following Ari, or her best friend. It looks like Gervonta has blocked both of them, which is not a good sign. With that, he posted “Me vs. YALL” on his IG Story, which many assume is his way of announcing a breakup. 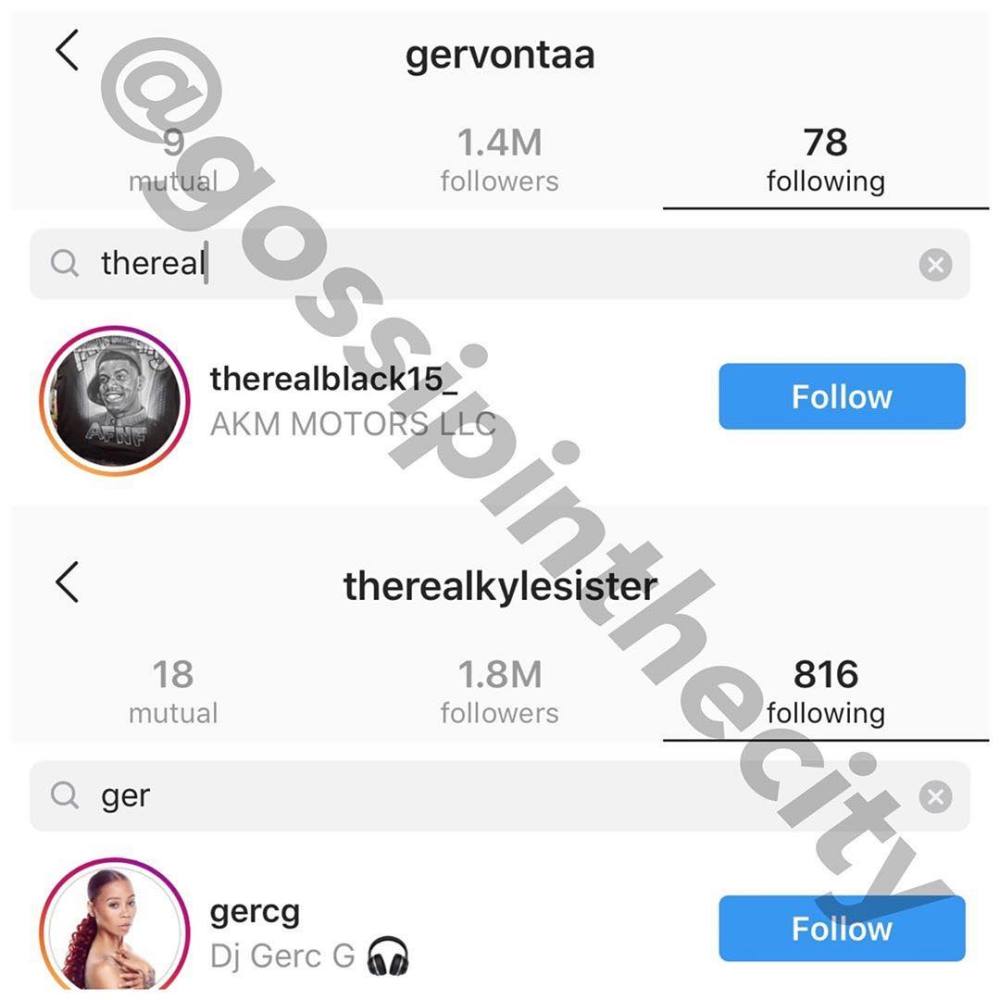 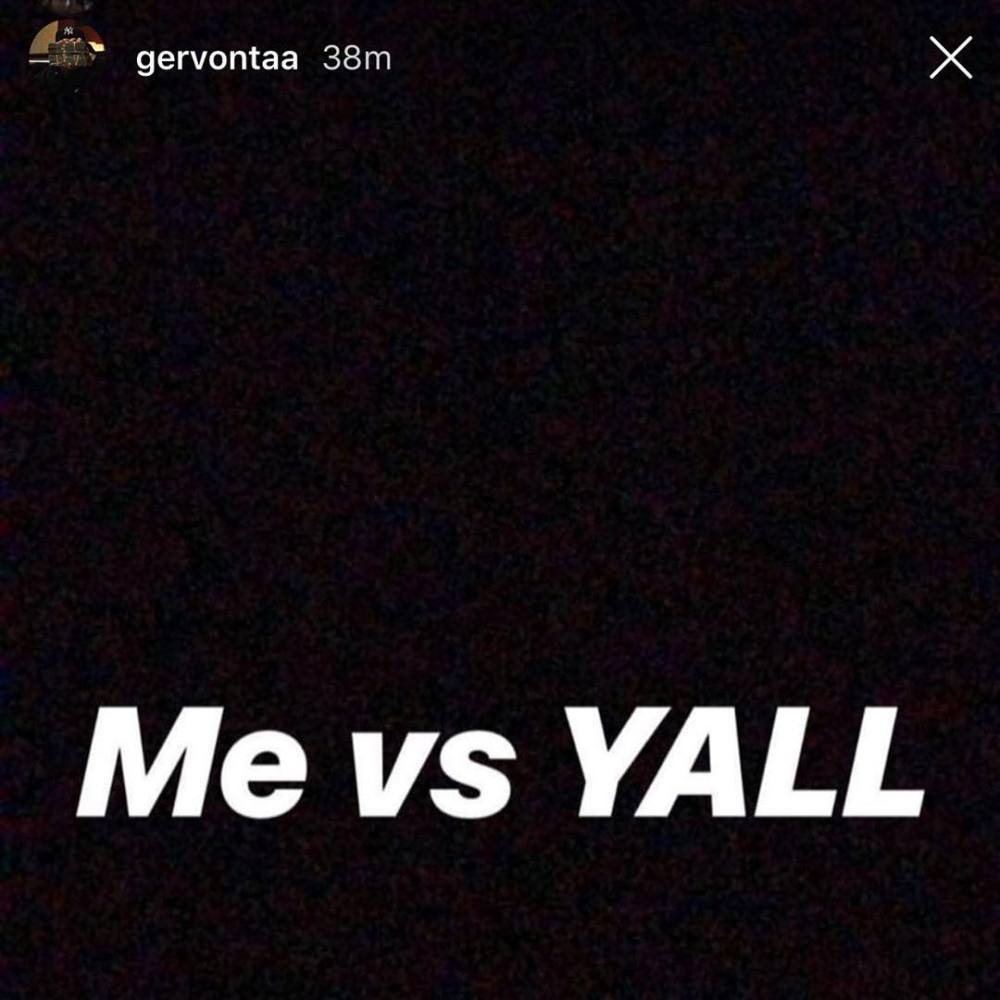 Lisa Bonet checks Ashley Graham, shutting her down after she asked Jason Momoa to do a “tribal yell” #Oscars [VIDEO]
2 Chainz partners with Spotify to release “Rap or Go to the League” artwork on their Times Square [PHOTO]