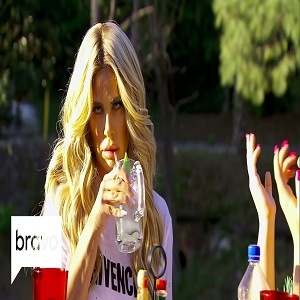 Wow, this is really something, right here, fans apparently don’t like the long-running Kim Zolciak series, “Don’t Be Tardy.” During Kim’s brief return to “The Real Housewives of Atlanta,” she and Kandi got into an argument. When they went back and forth, Kandi called her show out.

Kandi said “Don’t Be Tardy” had low ratings and that fans didn’t like the show. Most thought she was just doing what she had to do in order to win the argument. But, now, it looks like there might be something to what she said.

Last week, Bravo released a promo for “Don’t Be Tardy” on Instagram, which sparked controversy. The fans absolutely hated the promo video and let Bravo know. In the IG comments, the fans didn’t hold anything back, literally demanding Bravo cancel the show.

Read the comments about “Don’t Be Tardy” below: 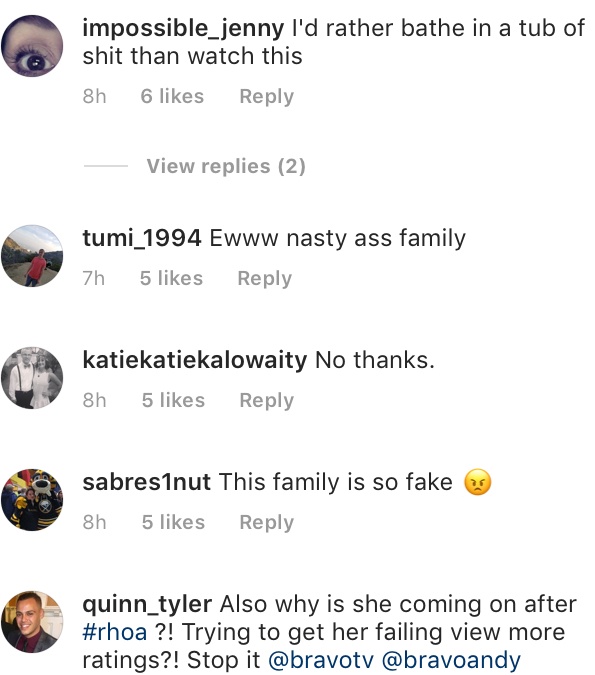 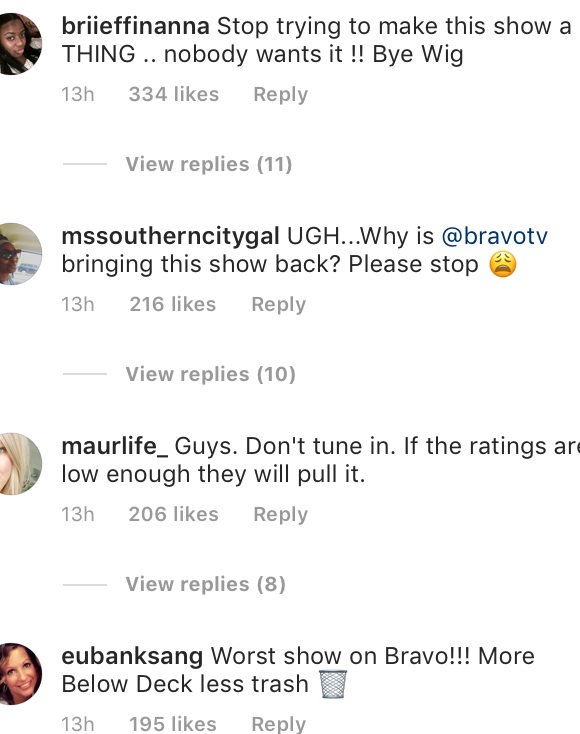 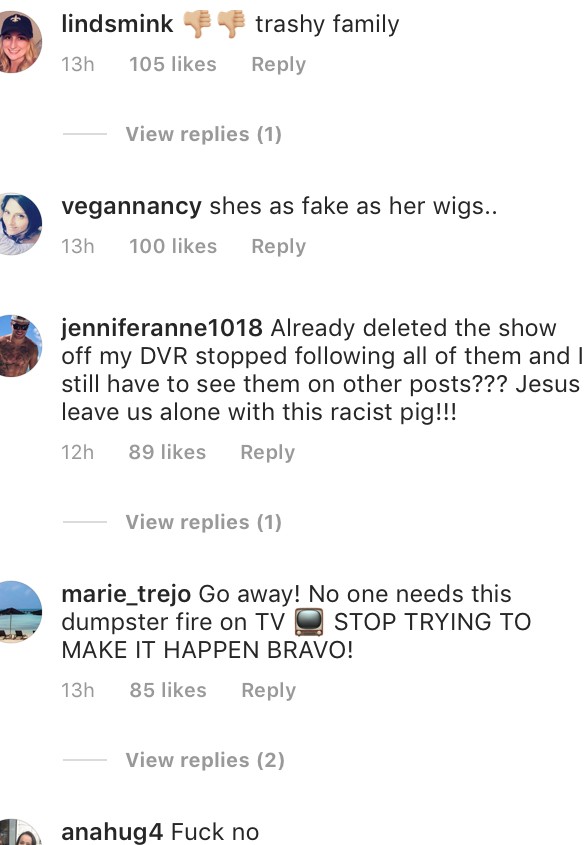 Spike Lee has the perfect response to #GreenBook winning. 😭; Takes another sip of his champagne and says “next question” #Oscars [VIDEO]
Michael Avenatti said he is delivering a second R. Kelly sextape of the singer with underage women, to the judge, this afternoon [PHOTO]