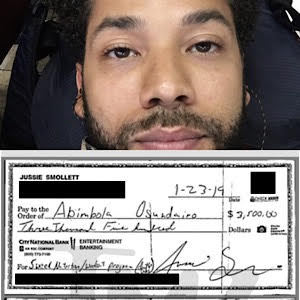 Either Jussie Smollett played his cards right or he’s telling the truth, the whole truth, and nothing but the truth! According to recent reports, the Empire actor’s check that was cut for $3,500 has surfaced the internet along with the text messages.

Evidence supports that Jussie did pay brothers Abel and Ola Osundairo, not to stage the attack though but for workout training.

TMZ has obtained documents that on the surface back his claim the $3,500 check he wrote to Abel was for training. The check was written to Abel on January 23, 2019, six days before the “attack.” The memo line reads, “5 week Nutrition/Workout program Don’t Go.” Sources connected to Jussie tell us, the reference to “Don’t Go” is a song for which Jussie was going to shoot a music video … featuring himself shirtless. The sources say Jussie had gained weight — he was 192 lbs and needed to lose 20 pounds for the shoot, and that’s why he hired Abel … whom he says he calls “Bon.” (TMZ)

To support those claims, there are even texts! Newly discovered texts show conversations about health and nutrition. Various texts starting from January 20th between Jussie and Abel “Bon.”  On January 28 — the day before the “attack” — Bon wrote:

“I know you’re traveling today, make sure you get at least 45 mins of cardio.” Another text on January 20 outlines a menu for the day, including chicken thigh, Starkist Tuna, Eggs and Smucker’s peanut butter. And, a text on January 25 reads, “This is the meal plan and the breakdown of macronutrients. Also includes projected fat loss.” (TMZ)

This really does shake things up for Jussie’s case. Especially since the FBI recently confirmed that he didn’t send himself the hate mail. If all of this supporting evidence comes back that Jussie is innocent this could backfire on the justice system as defamation of character because a lot has happened in the last week and there has been a lot of back and forth and confusion with this case from start to finish! 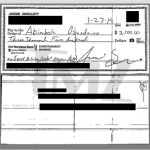 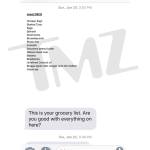 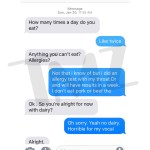 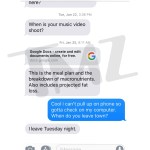 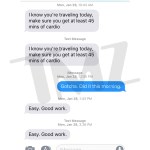 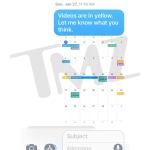 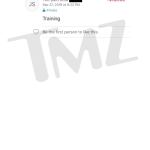 Tyga Dragged Out Of Floyd Mayweather’s BDay Party After Allegedly Getting Into an Altercation With Someone [VIDEO]
TI’s Daughter, Deyjah, Checks Creep Who Says Young Girls Wearing Make Up Makes Men Go to Jail: “N*ggas go to jail because they’re pigs and aren’t right in the head, not because someone is wearing make up”