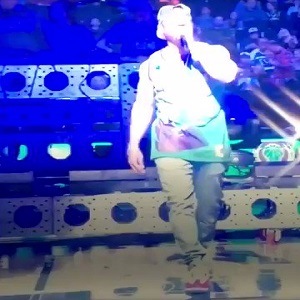 The NBA has special themed nights they do for all the teams. Tonight, the Milwaukee Bucks played their Great Lakes rival, Minnesota Timberwolves. It was 90s Night, so the Bucks booked an artist from the decade to perform.

Ja Rule was the 90s Night headliner, but most remember him best for his hits in the 2000s. But, his debut album did drop during the summer of 1999, starting his run. How it ended is what Ja Rule’s most-known for and it seems like that curse won’t end.

What happened, tonight, might just be the lowest moment in Ja Rule’s career, though. More embarrassing than Fyre Festival, Ja Rule performed at 90s Night, and opened with a joke that got no laughs. His warming the crowd didn’t work, so when he asked “Are we ready?,” he knew he had them, but no one made a sound, not one person. 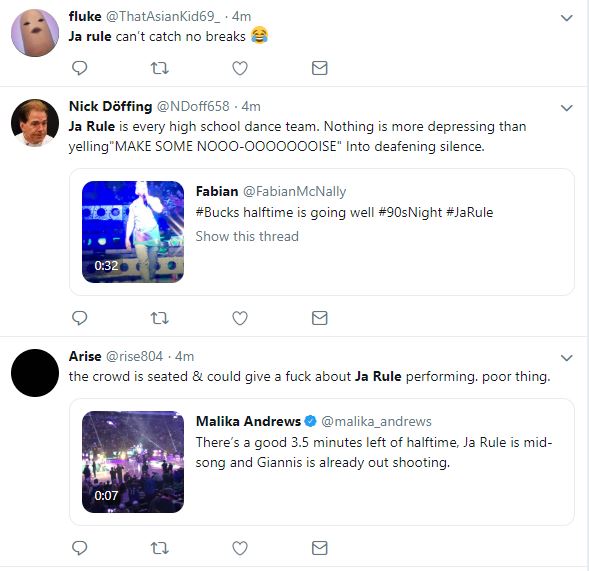 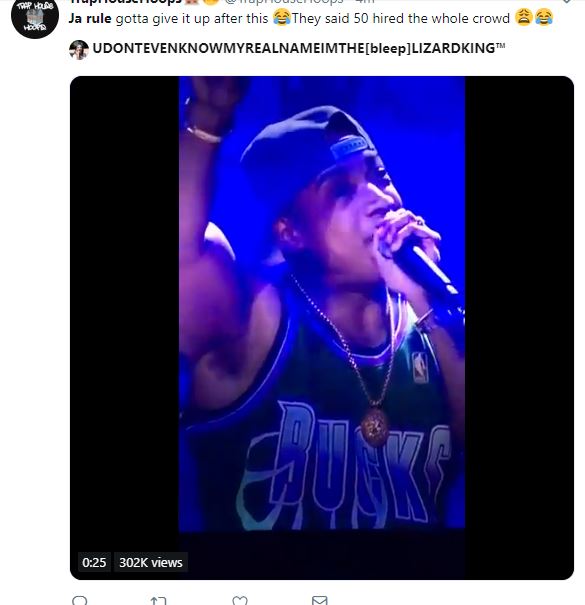 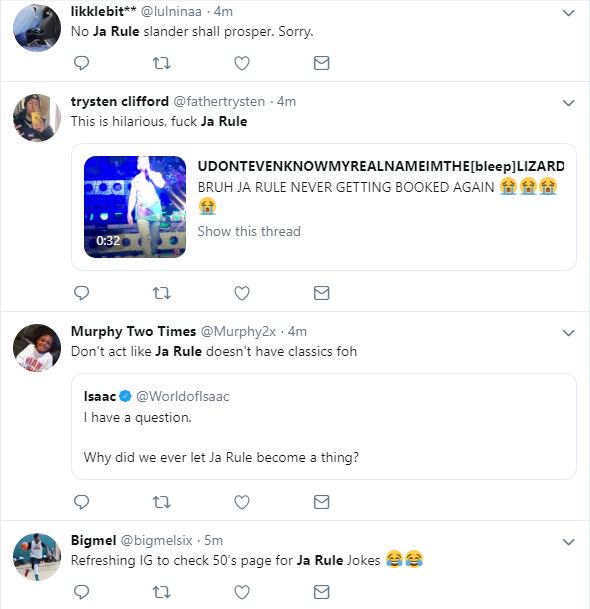 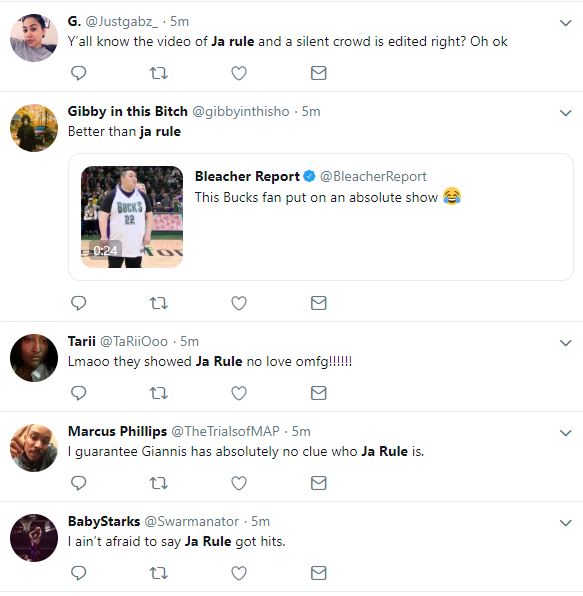 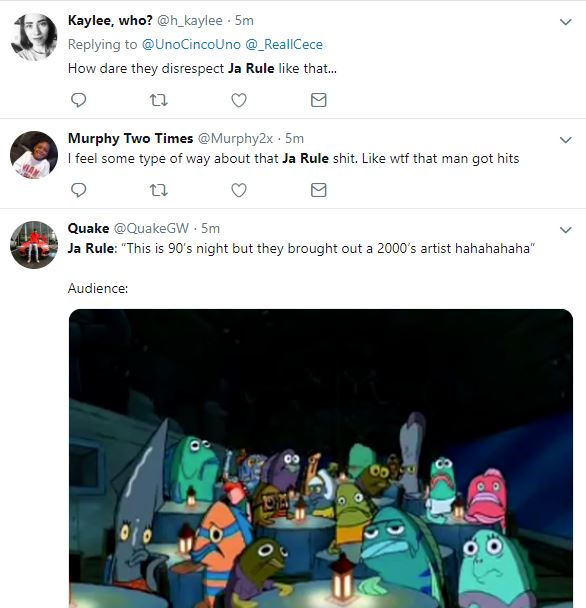 Soulja Boy Says He “Been Had That” When Fan Questions If He Could Bag Jordyn Woods; Adds That “These H*es Will F*ck Ya Man” In Addressing Tristan Thompson-Khloe Kardashian Cheating Scandal Involving Woods
Terrence Howard Breaks Silence on Jussie Smollett: “The Jussie I know would never even conceive of something so unconscious and ugly…his innocence or judgement is not for any of us to decide”