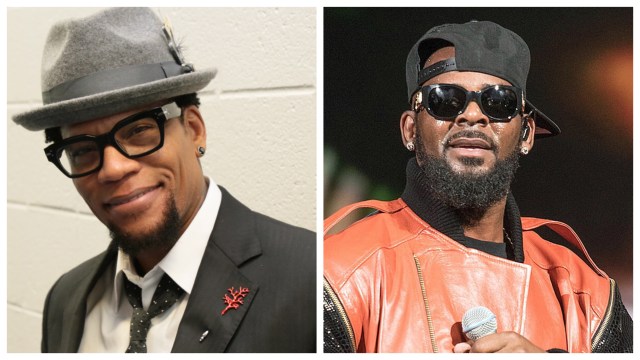 The people of twitter are letting DL Hughley have it today. He is getting dragged for tweeting “If #RKelly was a #CatholicPriest instead of just a regular pedophile he wouldn’t be indicted right now! #TeamDl.” 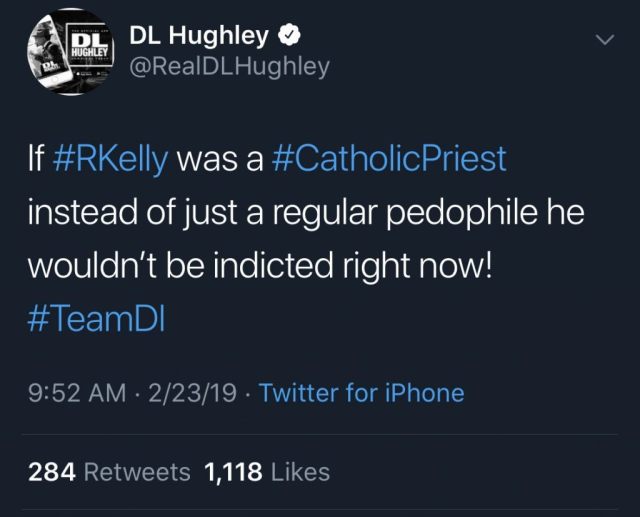 Do you agree with what DL Hughley said?

Take a look at some reactions to his tweet. 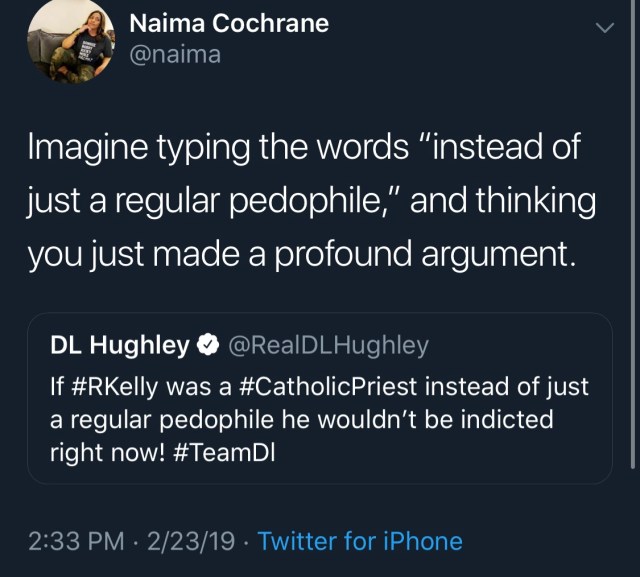 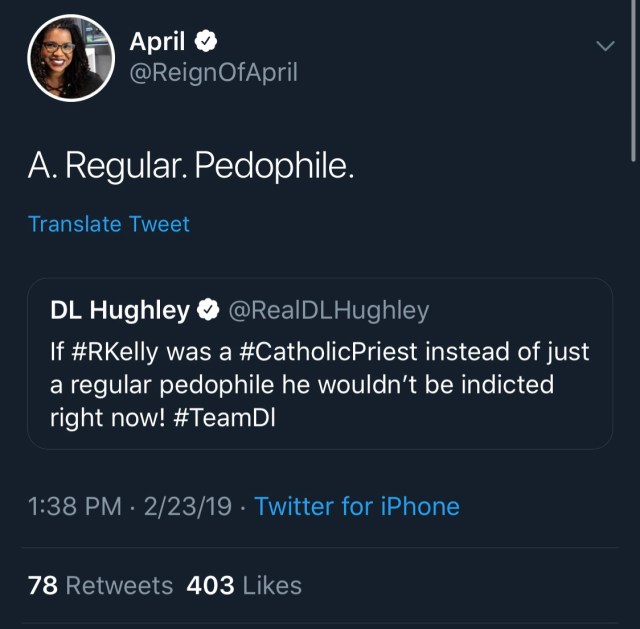 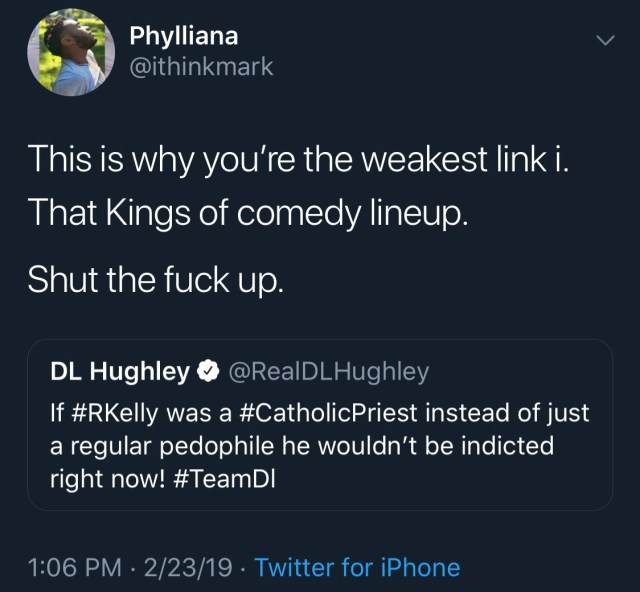 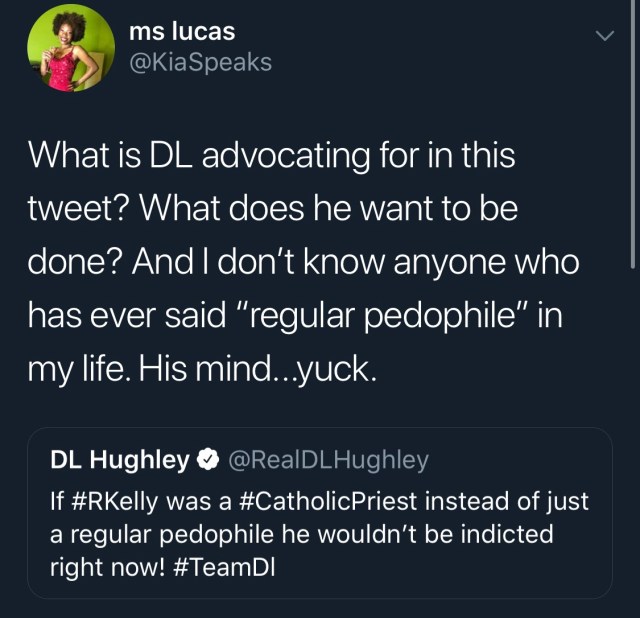 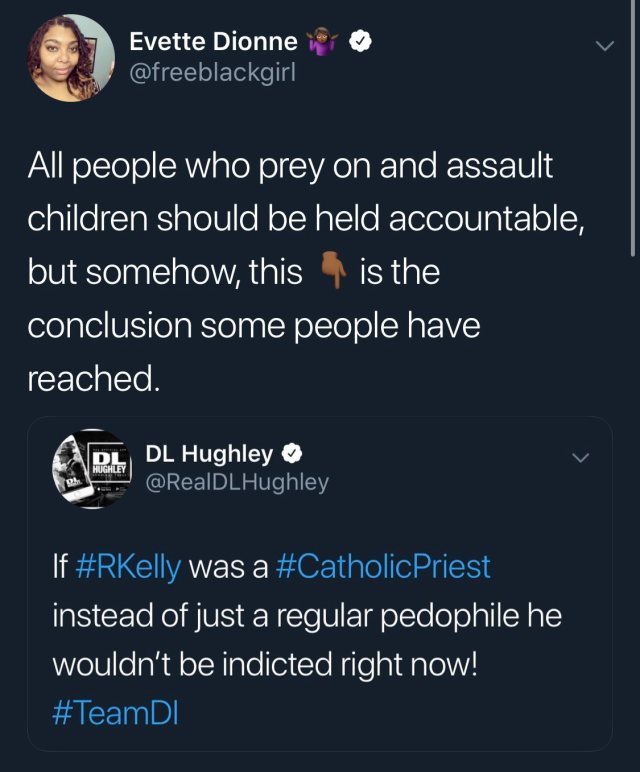 HHV Video of the Week: Blueface ft. Cardi B – “Thotiana” #ThotianaREMIX
TI’s Daughter, Deyjah, Checks Creep Who Says Young Girls Wearing Make Up Makes Men Go to Jail: “N*ggas go to jail because they’re pigs and aren’t right in the head, not because someone is wearing make up”