Skip to content
You are here
Home > Hip Hop News > Young Jeezy and Akon, get put on blast by a woman on Facebook, accusing the “Soul Survivor” artists of refusing to let black women into their VIP section, and only throwing dollars at white women; Accuses them of saying “No Black Girls” [PHOTOS] 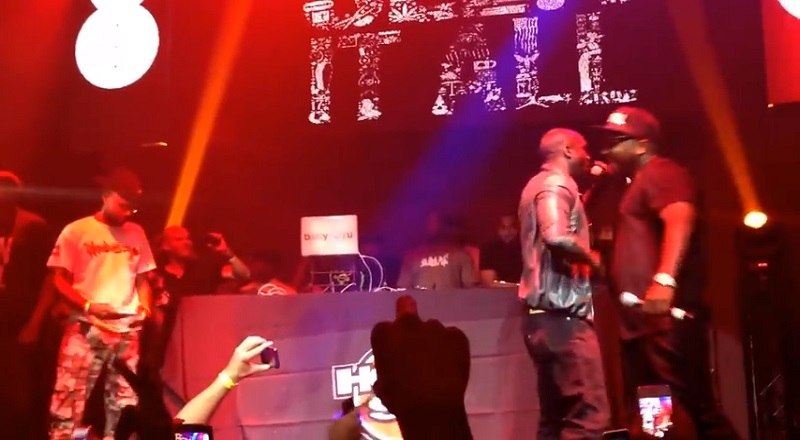 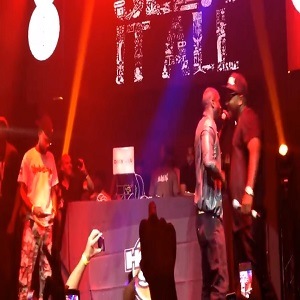 When the hip hop world was still getting to know Young Jeezy, now known as simply, Jeezy, Akon gave him a boost. During the mid-summer of 2005, Jeezy had “And Then What” as his first single. But, it was his Akon-assisted, “Soul Survivor,” that put him on the map.

Since then, Jeezy enjoyed a solid run, which lasted for a few years. In the end, the Atlanta rapper commented that he accomplished all that he wanted to from rap, hence his fall from the spotlight. However, when he was in the game, Jeezy had hits.

Through Jeezy’s career, he has faced accusations from female fans of not being the nicest guy. This did nothing to slow his popularity, but another woman recently put him on blast. She went on Facebook, ranting about Jeezy, and Akon, accusing them of not allowing black girls in his VIP section, while partying with white women, going into detail abut those women. 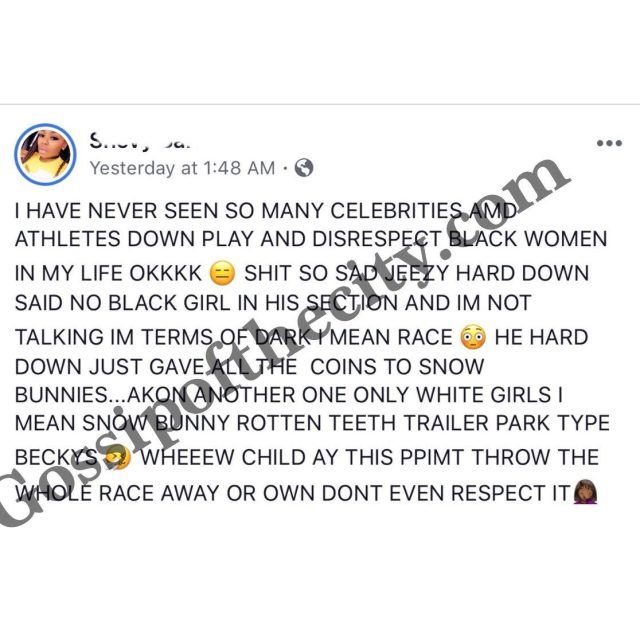 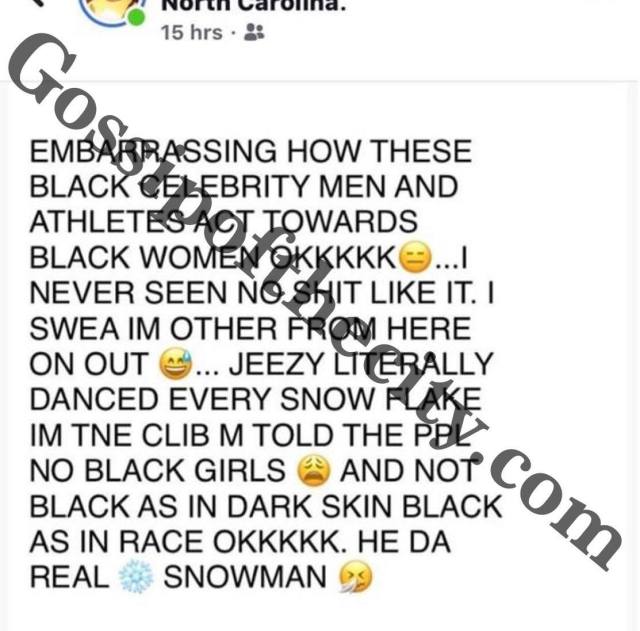 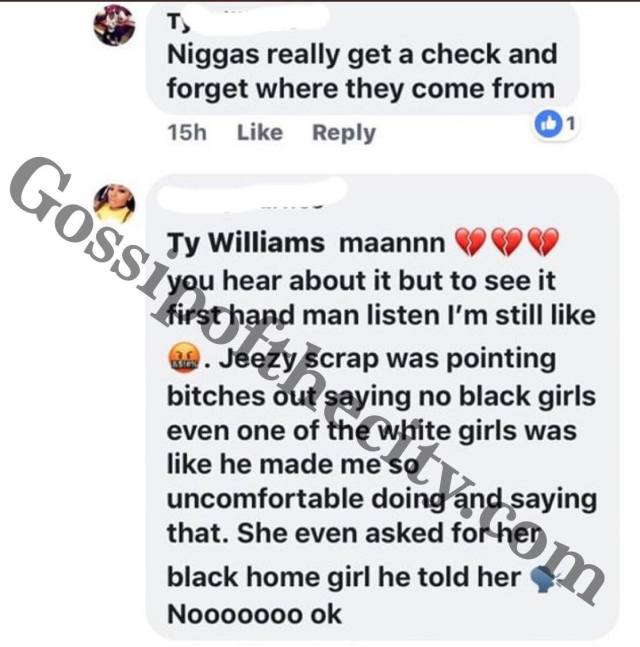