Skip to content
You are here
Home > Hip Hop News > BlocBoy JB Wanted In Tennessee For Drugs & Drug Paraphernalia, Being a Convicted Felon In Possession of a Handgun, & For Theft of Property 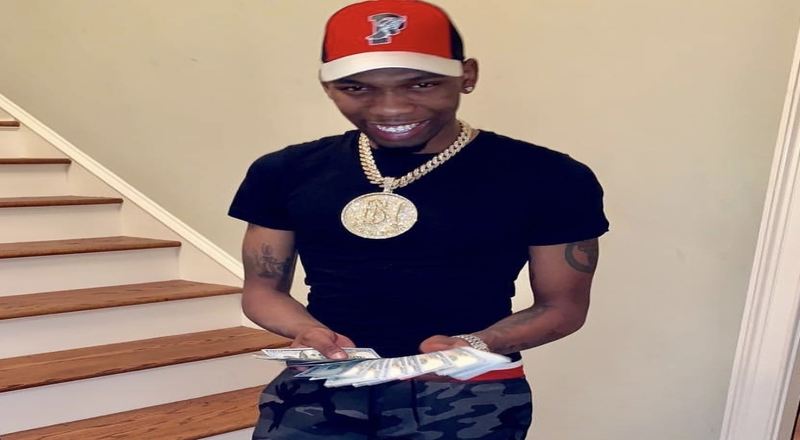 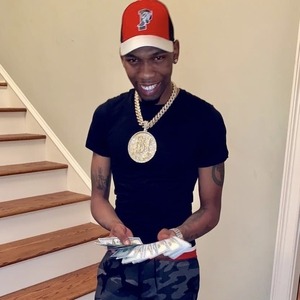 BlocBoy JB had a huge 2018 with his “Look Alive” hit single with Drake and his “Don’t Think That” mixtape in October. Now, he could be facing some prison time.

Shelby, Tennesee’s Sheriff’s Office has sent out a tweet asking the public for information about JB. Police are after him for being in possession of drugs & drug paraphernalia, being a a convicted felon in poss of a handgun, & for theft of property.

No information has been clarified yet on what incidents these charges date back to. For now, he’s still wanted in Tennessee. It will be interesting to see if he turns himself in before the day is over.