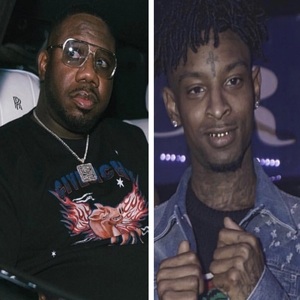 21 Savage is still being held in ICE custody after he was taken in yesterday. It’s being said that he’s a resident of the U.K and doesn’t have a U.S visa. He supposedly came to the United States in 2005 and his visa expired in July 2006. The hip-hop community has since rallied for 21 amidst the drama of him possibly getting deported.

Quality Control Music CEO Pierre “P” Thomas took to his Instagram page today to ask anyone with money and influence to put money in the pot to help 21 get the best immigration lawyer. He said that this is how true support should be shown for him.

21 Savage has been a frequent collaborator with P’s artist at QC. He’s made numerous records with Migos along with Lil Baby, Lil Yachty and recently with City Girls on his new “I Am > I Was” album which released in December 2018. Check out P’s post calling for legal support for 21 below. 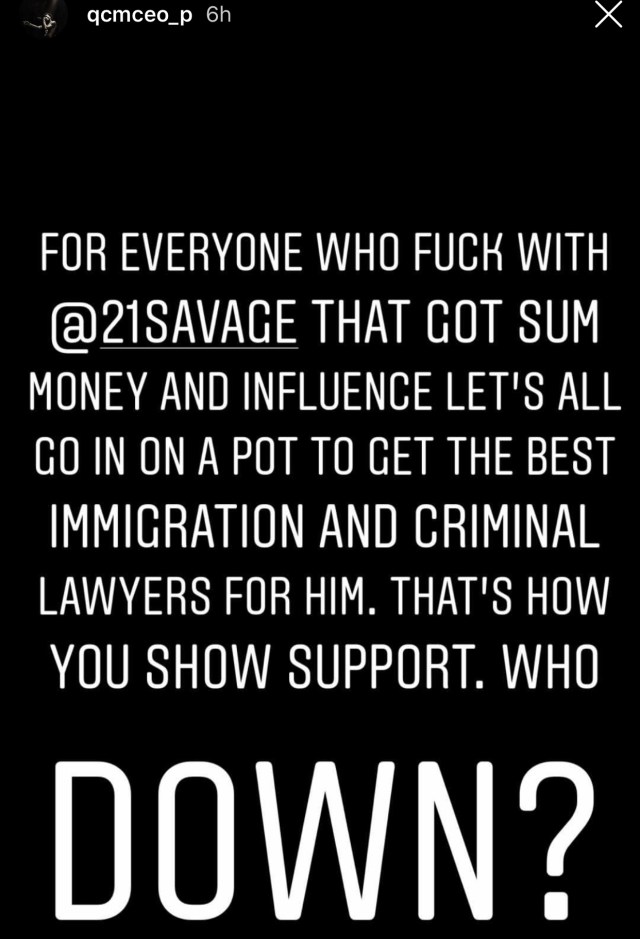 Continue Reading
You may also like...
Related Topics:21 savage, i am > i was, Pierre Thomas, quality control music

Alleged 21 Savage Birth Certificate Says That He Was Born In London As He’s Still In ICE Custody [PHOTO]
Rich Dollaz gets props on Twitter for stepping up to be a real dad for Ashley and her other siblings, with Miracle facing jail time; #LHHNY fans also comment on how much Ashley looks like Rich and his mom + Credit him for leaving the Creep Squad alone