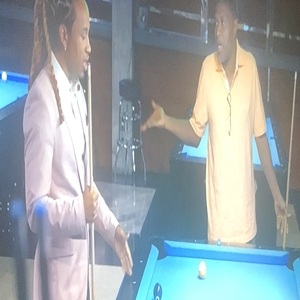 This scene was really intense and emotional.

During this episode, Spectaluar takes his older brother advice, Baby Blu, and finally decides to meet his dad to talk about his childhood. While Spec thought the conversation will be for the better, his dad instantly flipped. Saying how Spec didn’t deserve to call him dad, and how he despises him as a person. Fans went to Twitter to share their love to Spec, calling the dad a dead beat and saying this scene was extremely emotional.

Read what fans had to say about Spec and his dad here: 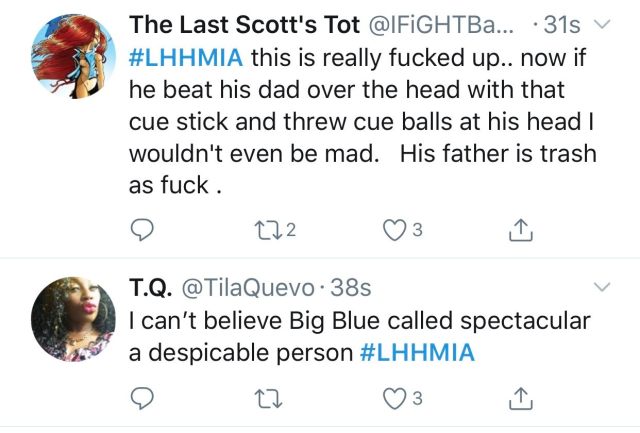 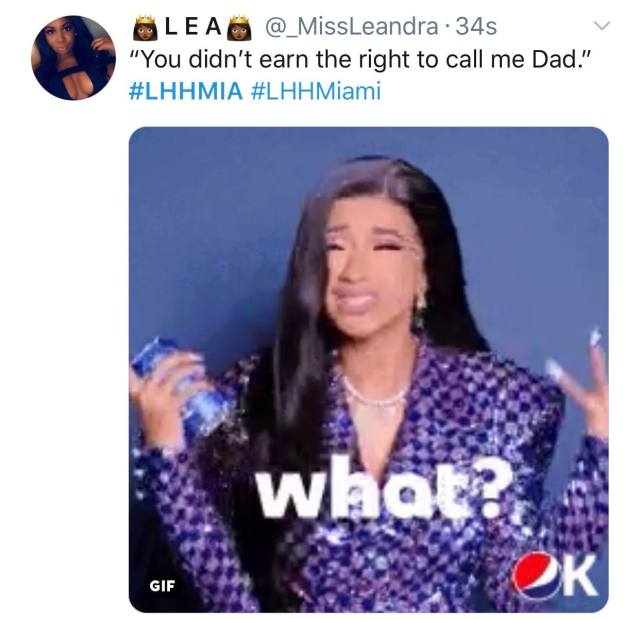 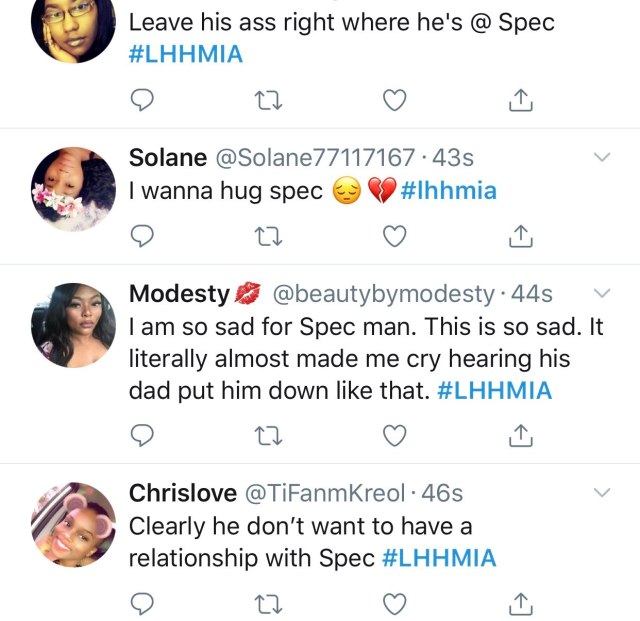 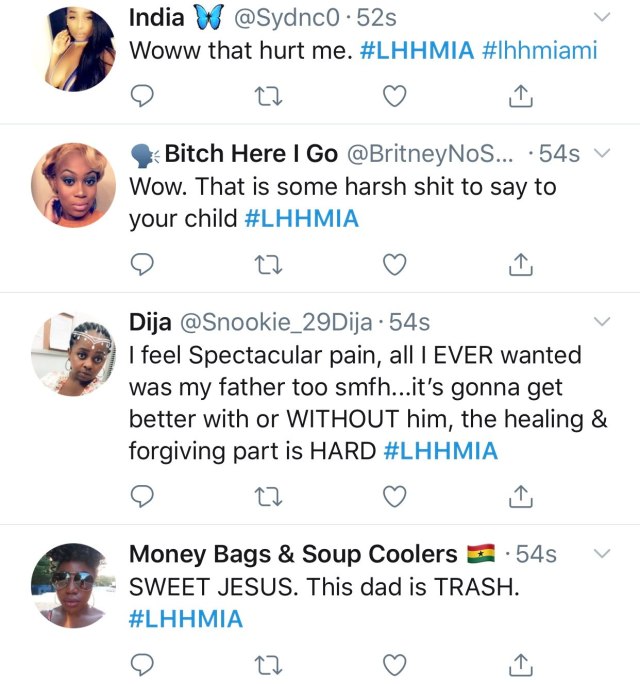