Skip to content
You are here
Home > Hip Hop News > Straight Messy! Mariah Lynn and Kimbella Talk About Yandy Smith and the adoption; “Yandy Is About Image and Putting On A Show” (FULL VIDEO) #LHHNY [VIDEO] 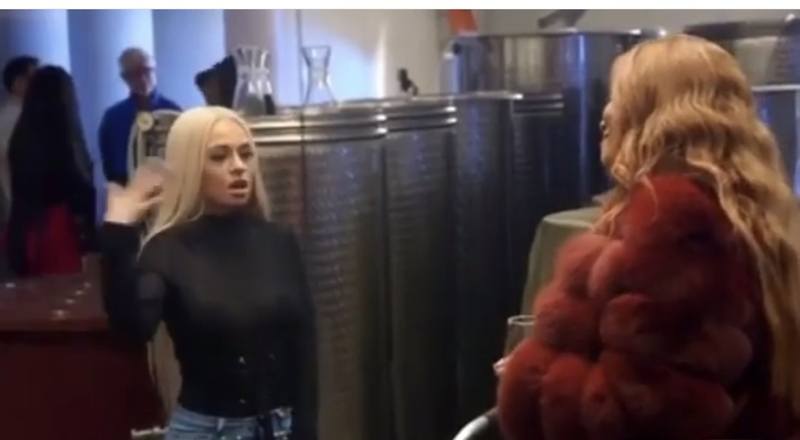 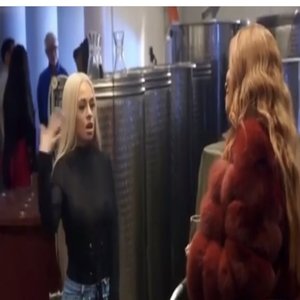 This was just messy!

Kimbella and Yandy had been close friends since season 1 of “Love and Hip Hop”, but their friendship came crashing down in Oct. 2017 when Kimbella called out Smith for wishing her a happy birthday through social media and as opposed to calling her. During this season of LHHNY, Yandy Smith and Kimbella are facing some issues within their friendship. The two are seen going back and fourth numerous of times, and constantly arguing over their friendship.

No one ever knew that Mariah Lynn had a problem with Yandy, but tonight we found out. During tonight’s episode, Mariah Lynn and Kimbella decided to have a conversation about Yandy Smith and her adoption. Kimbella started off by saying that her and Smith are no longer friends, that’s when Mariah Lynn jumped in saying that she believes Yandy’s attention with the adoption are not pure, and basically a front for social media.