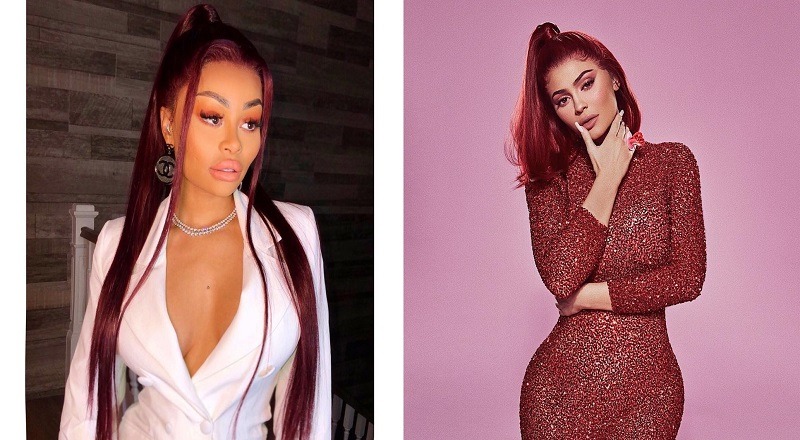 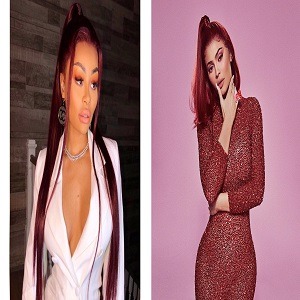 For the obvious reasons, tensions have been high between Blac Chyna and Kylie Jenner, for a long time. In 2013, Blac Chyna began posting pics with Kim Kardashian and appearing on “Keeping Up With The Kardashians.” Back then, Blac Chyna and Tyga were together.

Less than a year later, Tyga and Blac Chyna broke up. It wasn’t long before Tyga was rumored to be dating Kylie Jenner, Kim’s youngest sister. The rumors were true and Blac Chyna began Rob, Kim and Kylie’s brother, having a child with him.

Since Kylie Jenner has gotten deeper into the cosmetics business world, fans of Blac Chyna have accused Kylie of biting Tyga’s other ex’s style. With the recent launch of the Kylie Cosmetics Valentine’s Day products, fans couldn’t help but point out how similar Kylie’s current style is to Chyna’s pre-Christmas look.