Skip to content
You are here
Home > Reviews > HHV Video of the Week: City Girls ft. Cardi B – “Twerk” 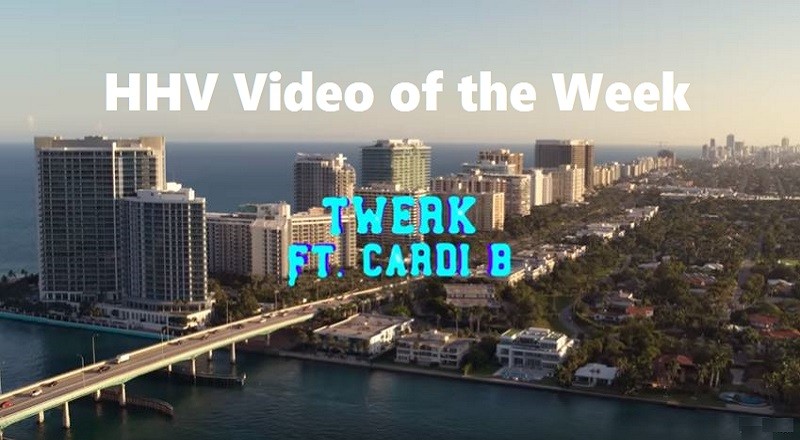 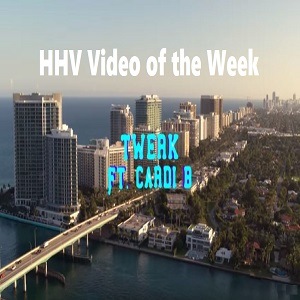 During the second half of 2018, City Girls seemed like they came from nowhere to take the game over. But, the Miami duo was putting in work all year long. It was just hard to notice, with people all over Cardi B, questioning if she could continue her dominance.

A year later, it’s safe to say Cardi B will probably be around for a long time, by the way. Meanwhile, City Girls rose to the top, with Yung Miami becoming a star, in the wake of JT going to jail. Before JT got locked up, she and Yung Miami did “Twerk” with Cardi B.

Earlier this week, the “Twerk” music video dropped, and it immediately sparked a controversial discussion. It became a situation that Twitter got involved in, overshadowing the fact that this is a dope record. So, bringing it back to a great song, and video, here is “Twerk,” by City Girls and Cardi B, for a second look.

Watch “Twerk” by City Girls ft. Cardi B below: