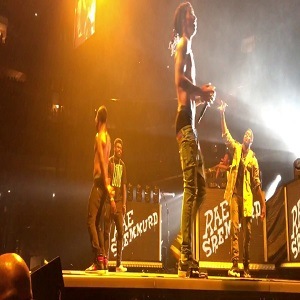 In 2014, Rae Sremmurd came from Alabama, signed with Mike WiLL and dropped “No Flex Zone,” owning the summer. When 2015 came, they established themselves as a force to be reckoned with. During that time, fans began saying Swae Lee was the group’s true talent.

Rae Sremmurd continued dropping hits, but 2017 saw Swae Lee make a huge solo jump. He provided the hook and a verse on “Unforgettable,” which would become French Montana’s biggest hit, to date. That comeback song only heightened solo demands from fans.

When Rae Sremmurd released their album, last year, they scored a massive hit with “Powerglide.” But, their album was a triple album, a group album, and two solo albums. Now, Slim Jxmmi says the group is over, and Twitter is horrified, especially with it coming a day after Lil Uzi Vert said he was done with music.

Read Slim Jxmmi’s tweet and the tweets about Rae Sremmurd below: 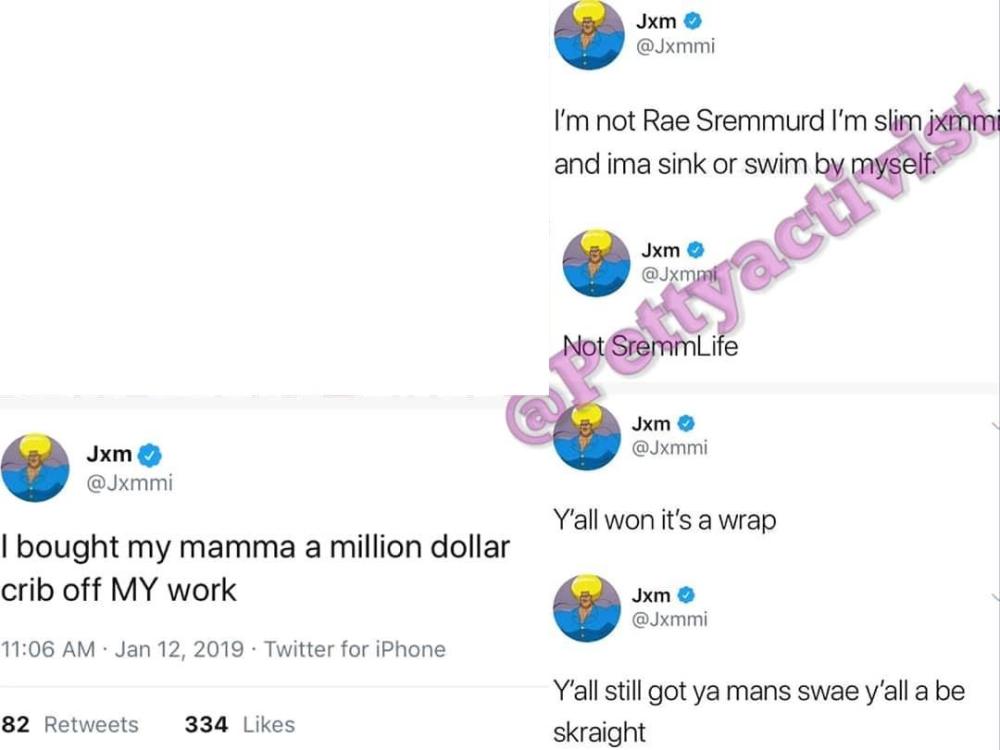 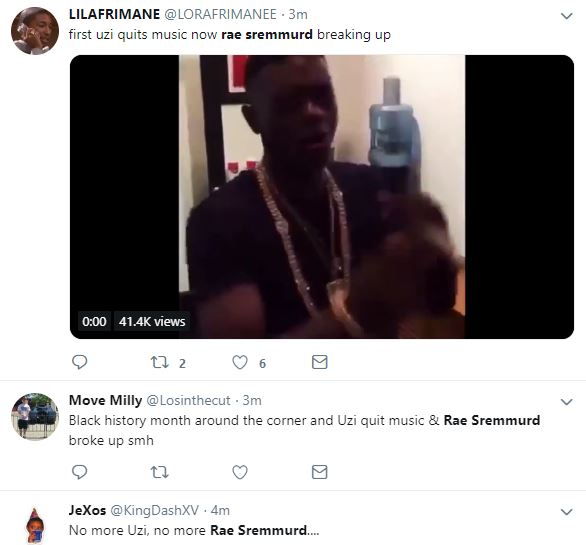 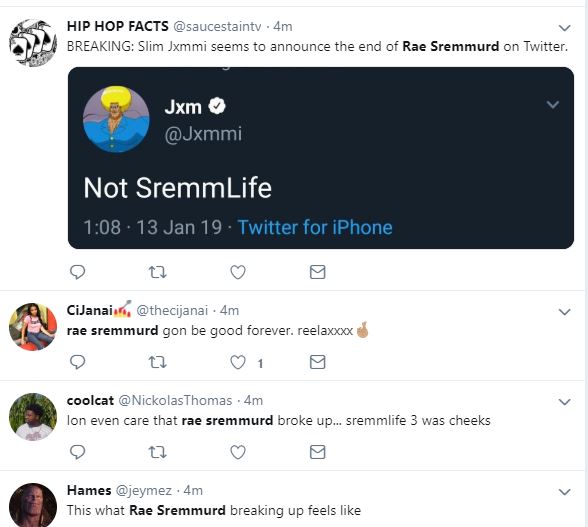 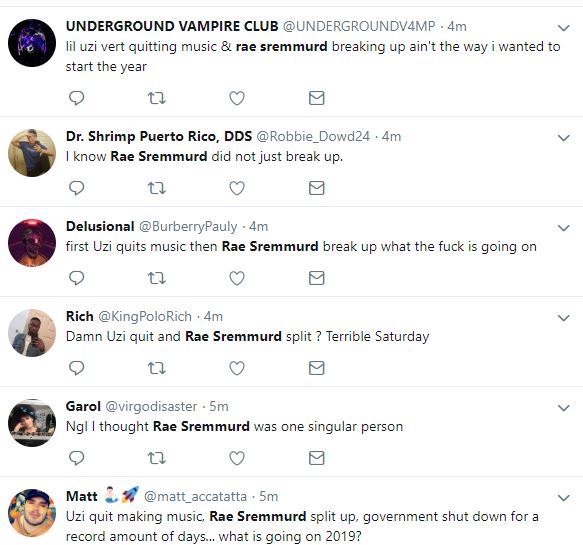 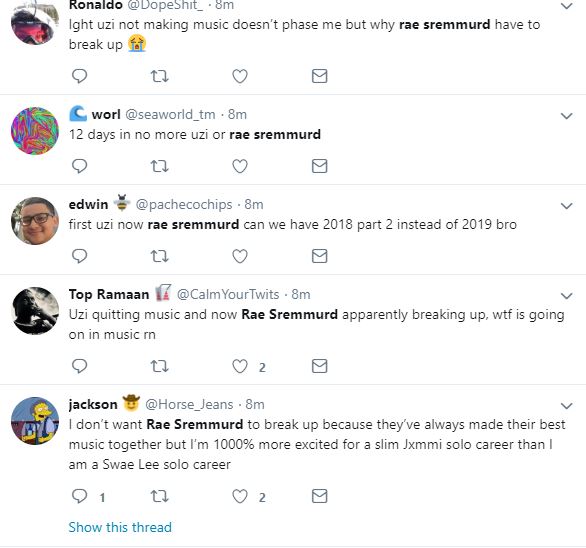 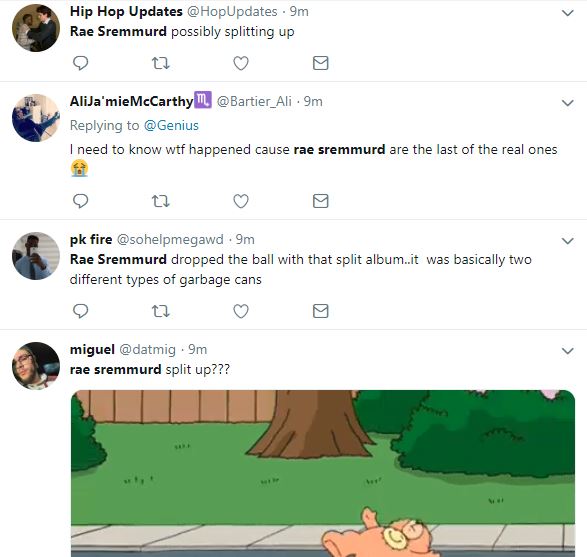 Meet Brittany Barber: The Black Woman Behind Most Of Bhad Bhabie’s Hit Records
Aubrey O’Day suffers nasty fall, during Danity Kane performance, and she gets right back up, not without being clowned by viewers, though [VIDEO]