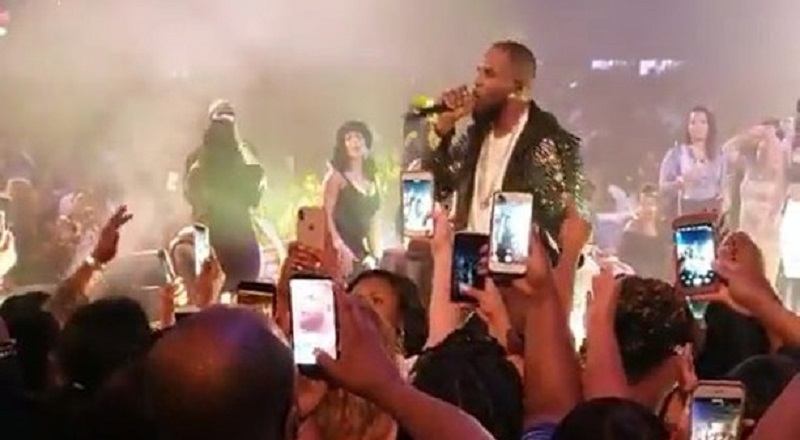 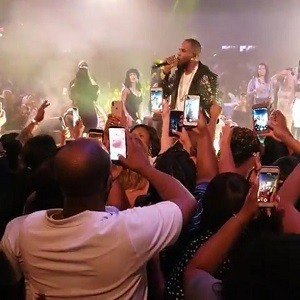 Everything with R. Kelly has exploded, over the past few years. There have been allegations against R. Kelly dating all the way back to 2001, but he was never convicted. By 2003, all the charges were dropped, and R. Kelly went back to making hit records.

However, in 2017, R. Kelly was accused of holding women hostage in a cult. A woman, Joycelyn Savage, was revealed to be one of the young women R. Kelly was living with. Her family spoke out, first going to CNN, and later doing “Surviving R. Kelly,” the Lifetime documentary.

This past weekend, “Surviving R. Kelly” aired, and R. Kelly’s alleged wrongdoing was put on blast. Now, the story has yet another twist to it, as his manager is now in the hot seat. A warrant for arrest has been issued for James Mason, the manager, for his alleged death threat to Ms. Savage’ father.