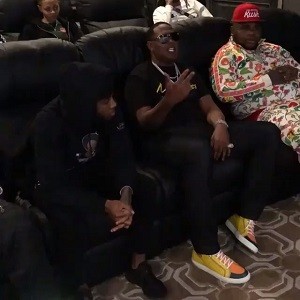 Through his career, Master P has had a way of getting his point across, and making sure his impact is felt. The New Orleans rapper turned the music industry on its ear, back in the 1990s. That decade saw P gross over $750 million.

Master P put in work and now is regarded as a legend, simply due to his business acumen. Until recently, he wasn’t held in such high regard, like Jay-Z and Diddy. Unlike those guys, P offered his take on the accusations against R. Kelly.

This past weekend, the “Surviving R. Kelly” series aired and Master P gave his take. While being clear to not accuse R. Kelly, himself, P said if he was the parent, he would not be going on Lifetime, with a reality show, he would be in jail, speaking to CNN, after burning the house down. Most of Twitter agreed with P, while some dismissed him for saying he didn’t know whether R. Kelly was guilty or not. 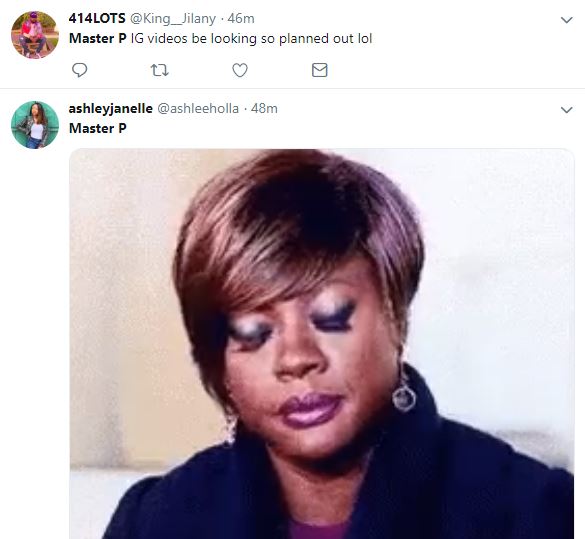 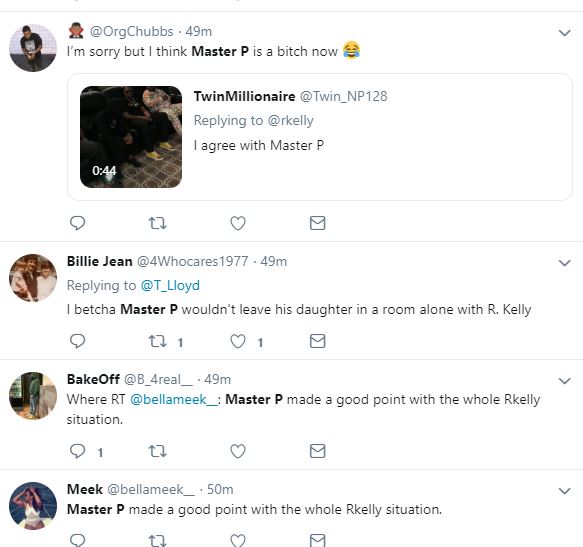 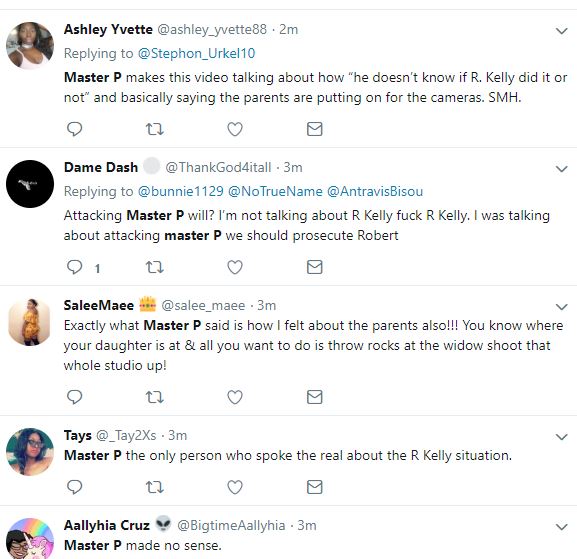 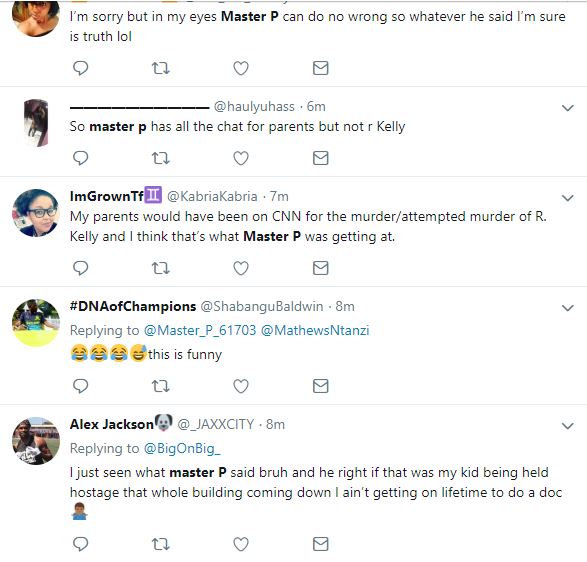 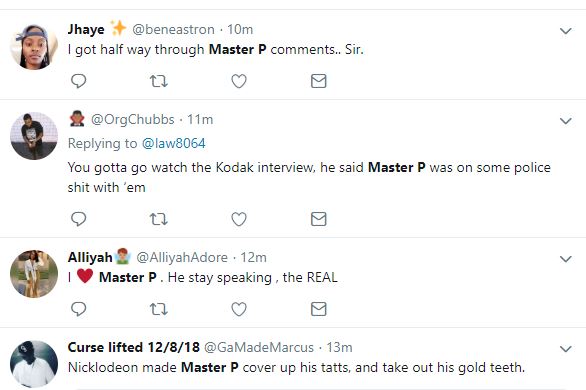 Bun B Blasts R. Kelly in an Instagram Post: “Do black men get f*cked over by the system? Yes. But not this b*tch!” #SurvivingRKelly
Rep For Andrea Kelly Says The Clip Of Her Singing R. Kelly’s Hit Song ‘Happy People’ and Screaming “That’s My Baby Daddy” Is “several years old” and “should be viewed as a statement of her strength and not having been defeated” [VIDEO]