Skip to content
You are here
Home > Hip Hop News > Chance The Rapper Says On #SurvivingRKelly That Making “Somewhere In Paradise” Song With R. Kelly Was A Mistake; Failed To Acknowledge Black Women Who Went Through Pain From Kelly 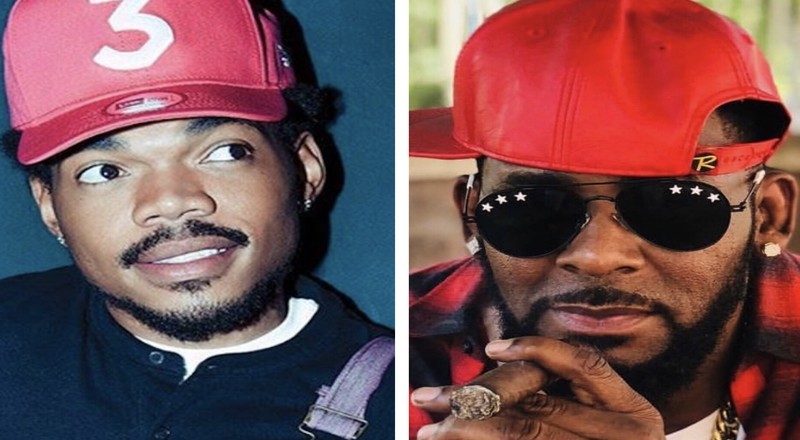 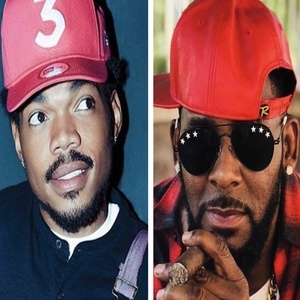 The Surviving R. Kelly series premiered on Thursday night on Lifetime and four episodes have aired so far. Two more will conclude tonight. Kelly has been exposed for having sex with underage girls, videotaping and abusing them, and was also criticized for his relationship with 14-year-old Aaliyah in the 90s. His sex tape with a young girl where he urinated on her in was also well documented as he was ruled not guilty in in 2002 in court as the girl’s family refused to say it was her in the video.

As you can imagine, listening to his music feels very awkward now and that is the case for artists who have collaborated with him in the past. Fellow Chicago native and artist Chance The Rapper released the song “Somewhere in Paradise” in 2015 with Kelly and Jeremih. According to Rolling Stone, Chance will reveal to Jamilah Lemieux that he regrets making music with him.

Chance says that collaborating with him was a mistake and now realizes what the young black women went through with Kelly now.

“Making a song with R. Kelly was a mistake. I didn’t value the accusers’ stories because they were black women. “I made a mistake.”

Seeing more artists having the courage to speak out against R. Kelly should be more common now after this documentary. Chance has finally spoke out and John Legend also appeared on the documentary bashing him as well.