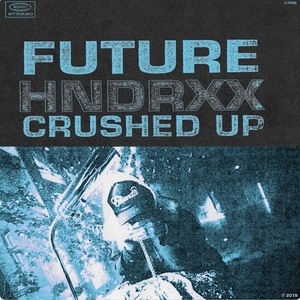 Future released two hot projects in 2018 as he collaborated with Zaytoven on the “Beast Mode 2” mixtape in the summer and “Wrld On Drugs” with Juice Wrld in the fall. On New Year’s Day, he released a new track titled “NASA” with French Montana.

Now, the Free Bandz artist is continuing his momentum to start 2019 with a new record titled “Crushed Up.” The last studio album released by Future was “Hndrxx” in 2017 so expect Crushed Up to appear on a possible upcoming album.

Stream “Crushed Up” by Future below via Spotify.

Continue Reading
You may also like...
Related Topics:Crushed Up, future