Skip to content
You are here
Home > Hip Hop News > What’s Done In The Dark Must Come To The Light; Fans React To #SurvivingRKelly Docu-Series; Saying That They Can’t Believe Robert And Feel Hurt For The Victim Testimonies #SurvivingRKelly [PHOTOS] 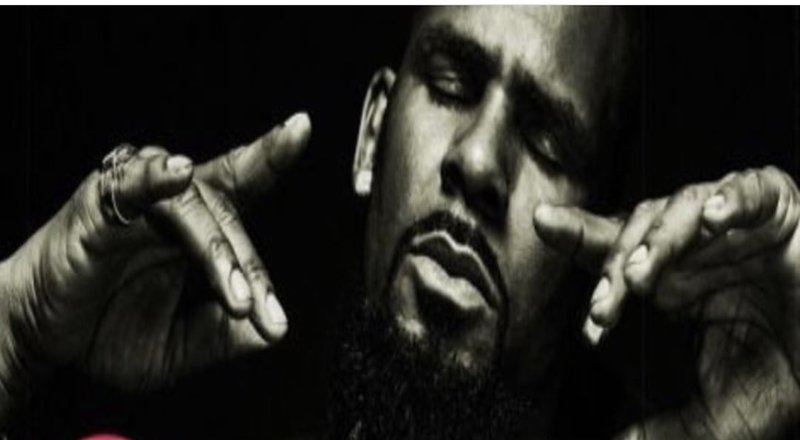 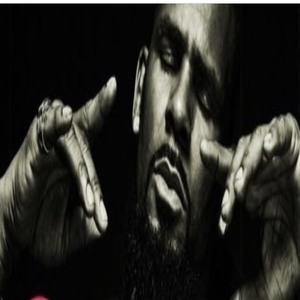 During the first part of the docu-series, The series starts off with an introduction to Robert child hood, and then expands to the beginning of his music career.

The first part includes over 10 interviews, including spots from John Legend, R&B artist Sparkle, talk show host Wendy Williams and civil righbts activist Tarana Burke. Kelly’s ex-wife Andrea Kelly, and brothers Carey and Bruce also participated in the doc. Fans took it to Twitter to express their feelings from the victim testimonies, saying how they are extremely emotional and feel devastated

Read what fans had to say about #SurvivingRKelly Doc-series here: 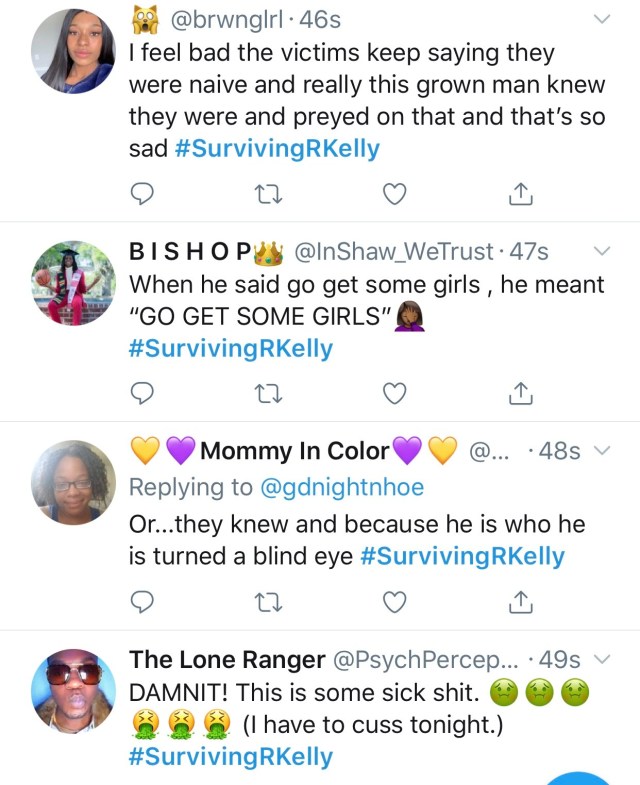 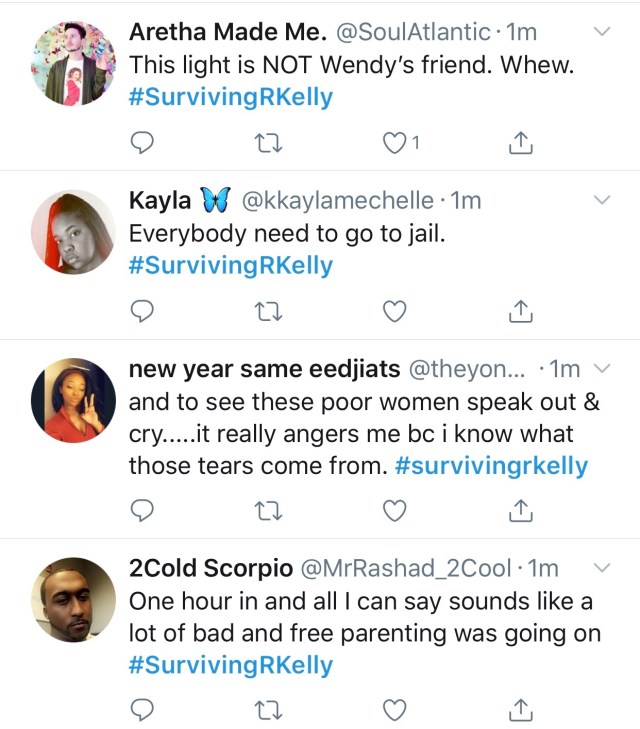 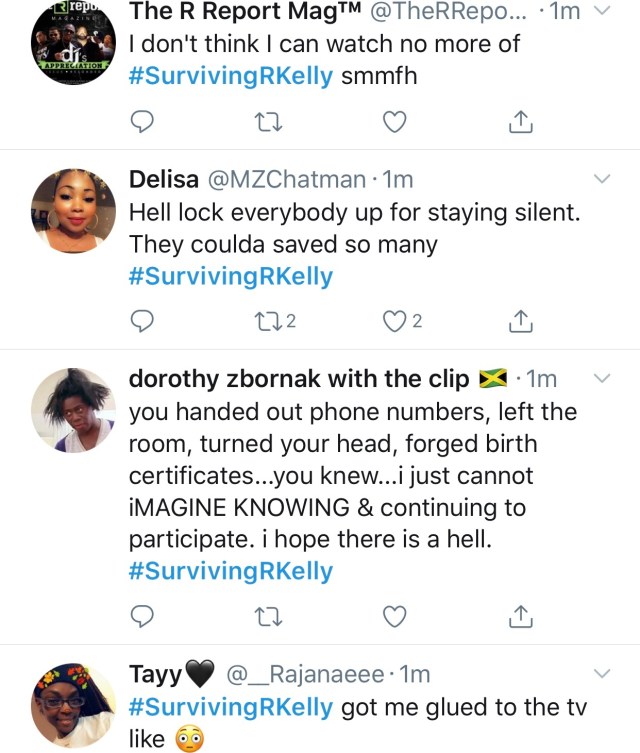 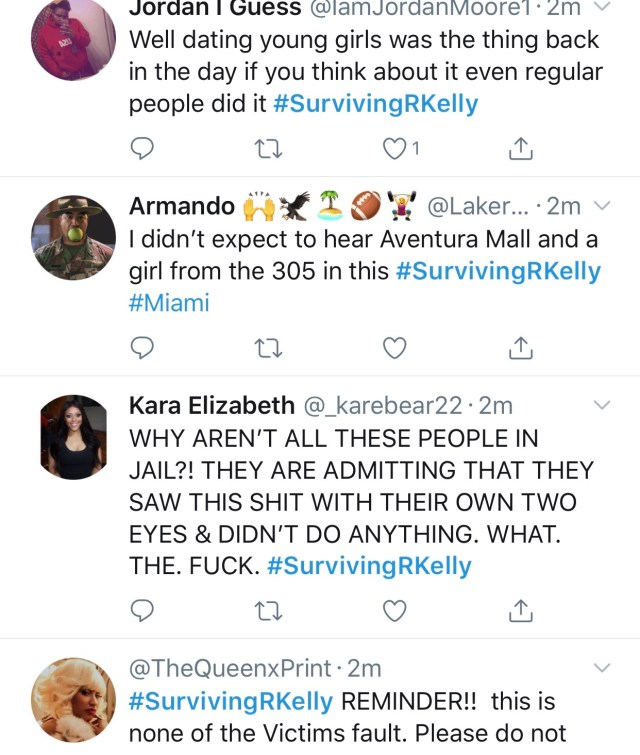