Skip to content
You are here
Home > Hip Hop News > Kim Kardashian and Kanye West are reportedly expecting their fourth child, months after having Chicago, via surrogate #KUWTK 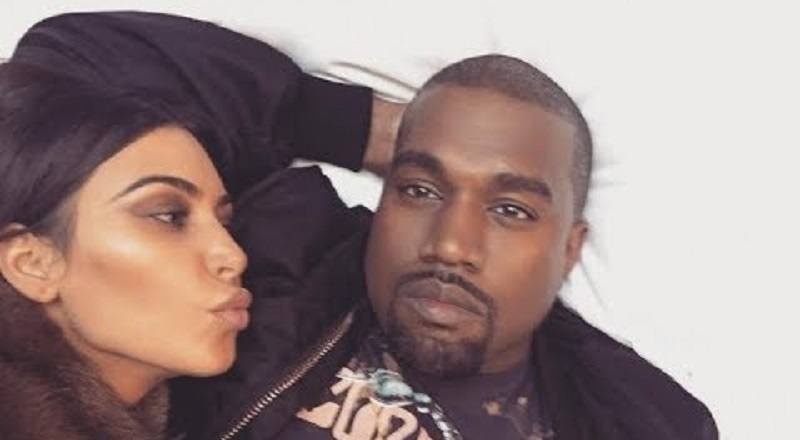 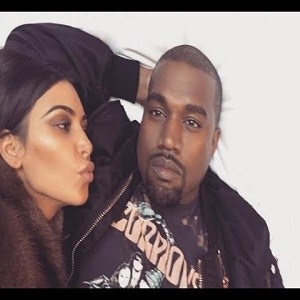 In early 2012, Kanye West and Kim Kardashian began dating, and immediately took over the gossip blogs. Seven years later, the couple are husband and wife, parents of three children. Somehow, Kim K’s show, “Keeping Up With The Kardashians,” is still coming on.

Kanye West, prior to getting with Kim Kardashian, seemed like the heir apparent, in rap music. Coming up under Jay-Z’s shadow, Kanye West was primed for the top spot. While he definitely had his moment, Kanye never fully claimed the throne.

However, that didn’t stop Kanye from being a king, to Kim’s queen, in his own life. The two welcomed their third child, Chicago West, last year, and rumor has it, a fourth is on the way. Since Chicago was born, via surrogate, it’s unclear whether Kim is pregnant, again, or they are opting to have a surrogate for another child.