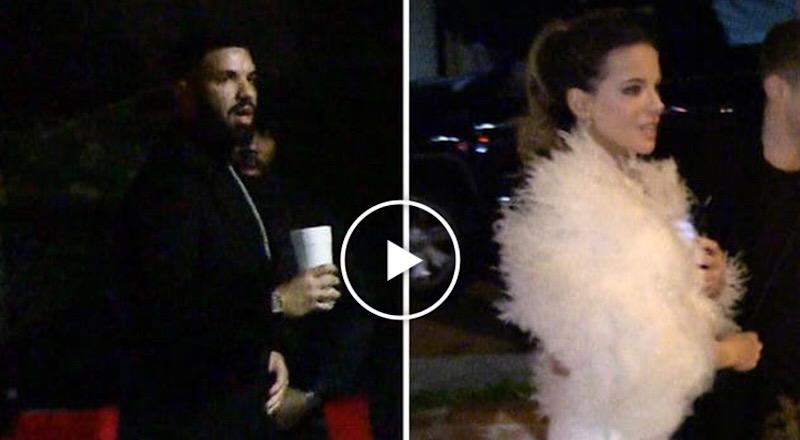 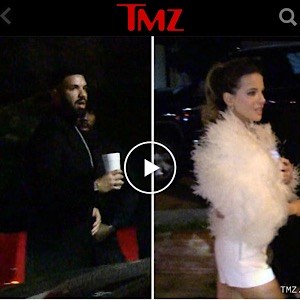 Last night (December 31st) we all had the pleasure of seeing the A-list celebrities turn up & bring in the new year whether surrounded by family and friends or on hosting duty at various clubs and venues. Amongst those celebrities, Mr. Champagne Papi brought out all the stars for his New Year’s Eve Champagne Party.

Drake brought in the new year by hosting a star studded lituation at Delilah’s in West Hollywood, making Hollywood the place to be! The event was also referred to as “The Mod Selection Champagne New Year’s Party.” The night was filled with good vibes, great music, and industry trailblazers and heavyweights by the likes of Nas, Diddy, Chris Brown, Travis Scott, Kylie Jenner, Lebron James, Kevin Durant, Idris Alba and more. Aubrey outdid himself with this event! All of Hollywood stepped out to pop up at Delilah’s!

Drizzy brought the big names out and over the weekend he was seen kicking it with J Cole as the two drove around the city. Word around town the event was a huge success and a great way to bring in 2019!