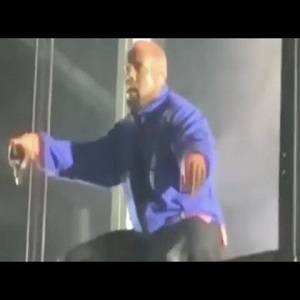 Oh boy, here we go again! It’s a New Year, but it’s the same old Kanye, back up to his antics. At this point, no one really cares, but it should be accepted that Kanye West is a Trump supporter, and he is going to support him in 2020.

Kanye West has always been outspoken, politically. During the Obama years, Kanye often showed support for POTUS. Prior to that, he was vocal, speaking out against George W. Bush, for his administration’s response to the victims of Hurricane Katrina.

When Kanye converted to full Trumpism, he renounced his comments about Bush, apologizing for them. Saying he was coming from a place of victimhood, Kanye is now the victor. He says no one will program him, as he sides with Donald Trump, saying “Trump all day.” 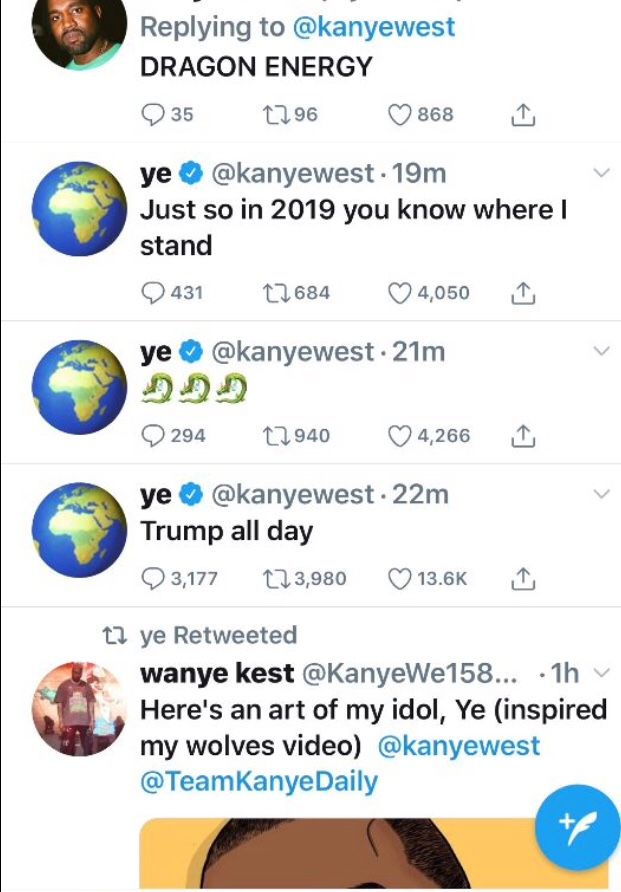 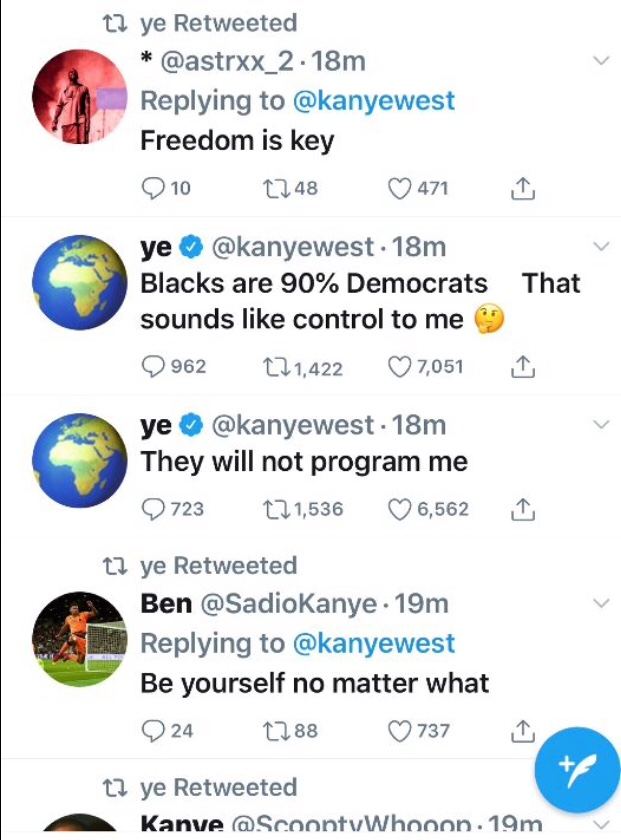 R. Kelly’s Former Back Up Singer Says She Saw Him Have Sex With 15-Year-Old Aaliyah on Their Tour Bus
Madonna goes viral after the internet realizes she has butt implants, which she originally got back in 2016, at #NewYearsEve party [VIDEO]