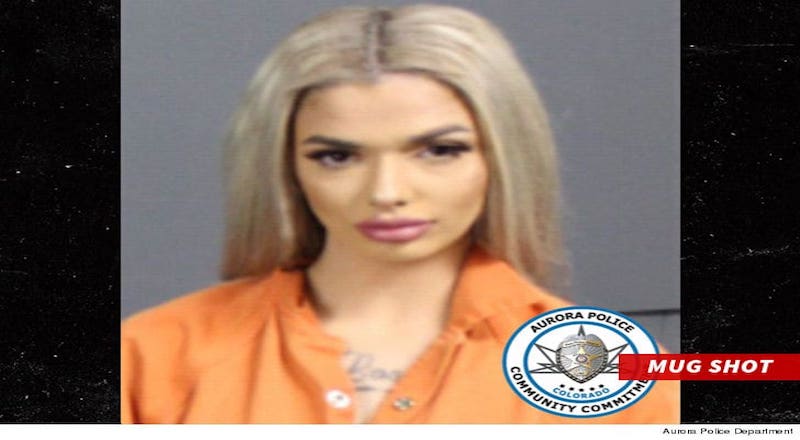 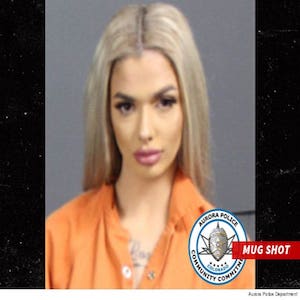 Do y’all remember Celina Powell? She is the alleged mistress who raised hell in Offset and Cardi B’s marriage earlier in the year… claiming she was pregnant with his baby, faking the pregnancy, so on and so forth. Yeah her! Although, Cardi stood by her man during this marital hardship, the “Invasion of Privacy” femcee issued a warning with her single “Be Careful” to Offset and anyone else interested in coming between the two. Since then, fans haven’t heard much about Celina and her whereabouts until now!

The female who has falsely accused men in the hip-hop game by the likes of Offset, Snoop Dogg, and others for cheating on their significant others with her, is now locked up in a jail cell. It looks as though in the new year, she won’t be an issue to them or anyone else for that matter, considering she has recently been arrested by bounty hunters and is currently being detained in Colorado.

Celina Powell has been taken into custody following previous charges and incidents including but not limited to shoplifting, evading the police, traffic violations, and more. Sources at TMZ state that the rap groupie had over $61K worth of bonds to her name. Celina was found after announcing an event at a hookah lounge that she’d be hosting in Colorado so the bounty hunters awaited for her in the parking lot. Along with her arrest, a video of the bounty hunters capturing her has been released. In the video clip a man, who claims to not be a racist, is heard yelling profanity and using the n-word.

Check out Celina Powell being captured below: