Skip to content
You are here
Home > Hip Hop News > Tekashi 6ix9ine’s Lawyer Lance Lazarro Will Ask Judge To Grant Bail At $1.5 Million With The Claim That He’s Not A Threat To The Community 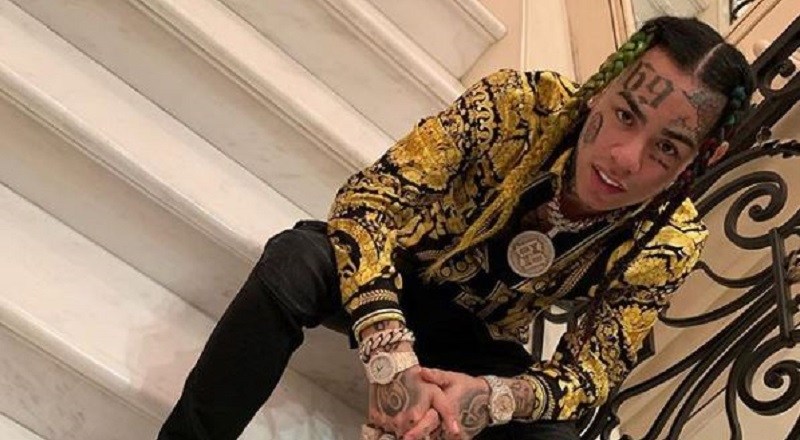 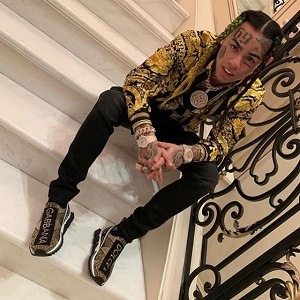 Tekashi 6ix9ine’s chances at freedom have been slim as he’s still locked up on racketeering, murder conspiracy, assault, and weapons charges. His trial date is set for September 4, 2019 and won’t be out until at least that date. He was taken into the feds last month and could face a life sentence. Since then, he’s been accused of having a baby with an IG model and was handed down an arrest warrant for his case from January where he assaulted a Houston teenager for trying to take a photo of him.

6ix9ine previously tried to post bail by offering the $1.7 million in his bank account. That was denied. Now, Lazzaro is trying to put together a bail package where he posts $1.5 million bail along with the claim that the Brooklyn rapper is in no way a threat to the community, according to TMZ.

Lazzaro also plans to file a motion before the next court appearance for 6ix9ine which is next month. If he does somehow get bail, he can wait for the trial date at his house. The fact that Lazzaro is offering $1.5 for bail when the original $1.7 offer was denied is confusing for sure. They must be relying on the claim that 6ix9ine is not a danger to everyone as their strong case. We will see what goes down in court in January.