Skip to content
You are here
Home > Articles > The Drama Is In This Season! Love and Hip Hop Miami Is Back And Things Are Turing Up This Season With The New Cast Members Khaotic and Jessie Woo   #LHHMIA [FULL VUDEO] 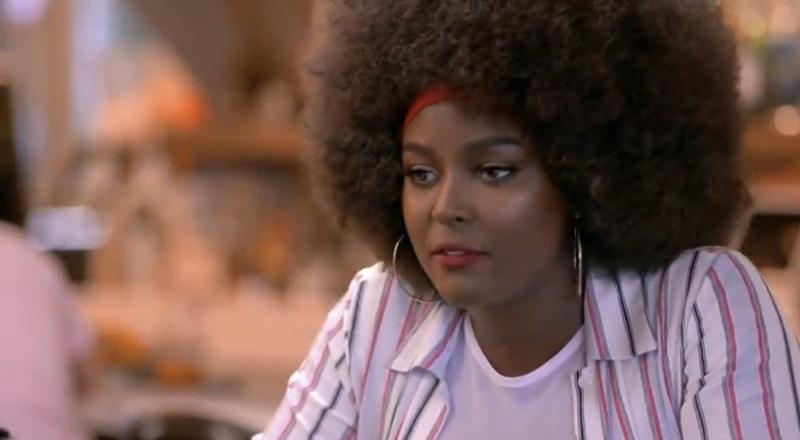 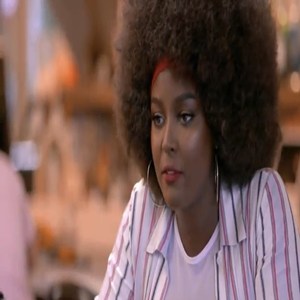 Love and Hip Hop Miami is coming back next year!

Season 2 of Love and Hip Miami is about to be LIT, and some of your favorite cast members are back. Including, Trina, Amara La Negra, Prince, Gunplay, Shay Johnson, Veronica Vega, Trick Daddy, and Bobby Lytes. Two new faces join the cast as well. Haitian singer and comedian Jessie Woo and underground rapper Khatoic will be joining the group.

In the first season, Trina and Trick Daddy reunite for a collaboration of new awaited album. Amara La Negra crosses the record in the American Music Market and on the other hand Gunplay returns with a bang to face his enemies. Veronica invites a new guest to meet Amara and Malik and Jeffrey decide to take their relationship to a new level but their plan gets ruined. After the fallout, Prince plans to take revenge. Later on, Malik finds out Bobby is in love with Jeffrey too, so they both fight for his love. Joy and Trick Daddy decide to get a divorce but Trina comes in the middle. The situation becomes progressively worse when Gunplay suffers from a tragic loss.

However, things are about to turn up this season, and let’s just they are dropping some major tea during this trailer