Skip to content
You are here
Home > Hip Hop News > Chris Rock gets DRAGGED by Twitter after he lets Louis CK say the “N Word” and laughs with him, in HBO #TalkingFunny special from 2012; Fans give Jerry Seinfeld props for calling Louis out, saying Chris should have done that, calling him an “Uncle Tom” (FULL VIDEO INCLUDED) [VIDEO] 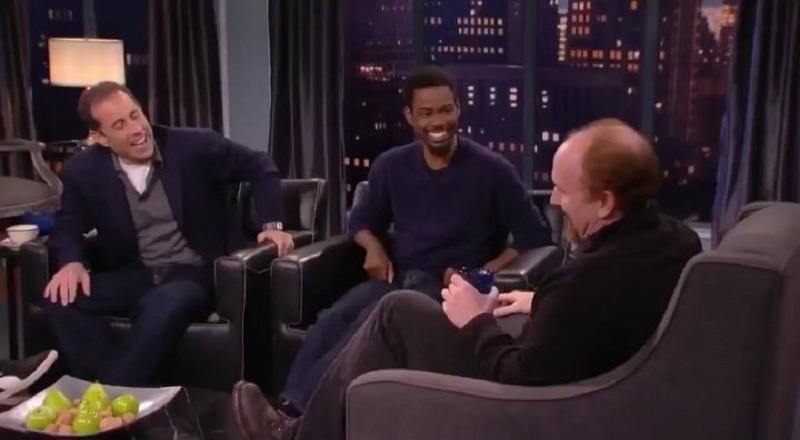 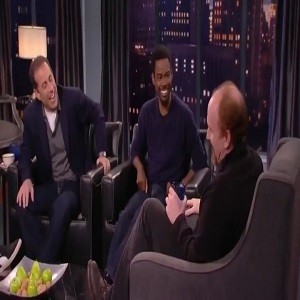 It’s not looking too good for Chris Rock, right now. Always, it’s tough being a comedian, because not everybody finds all the jokes funny, and being offensive is a must, not a choice. But, comedians have tough skin, for that very reason.

This viral era, which isn’t so new, anymore, allows nothing to ever really die. Six years ago, Chris Rock did a “Talking Funny” comedy special, with Louis C.K., Ricky Gervais, and Jerry Seinfeld. Years later, this special has people upset, majorly.

Chris Rock was the only black comedian in the discussion. When he was talking to Louis C.K., Louis interrupted him, asking him “so, you think I’m a n*gger,” to which Chris agreed, but Jerry Seinfeld asked if he should even be using that word. As Chris laughed, Twitter trashed him, saying Jerry Seinfeld was the “realest n*gga” in the whole crew. 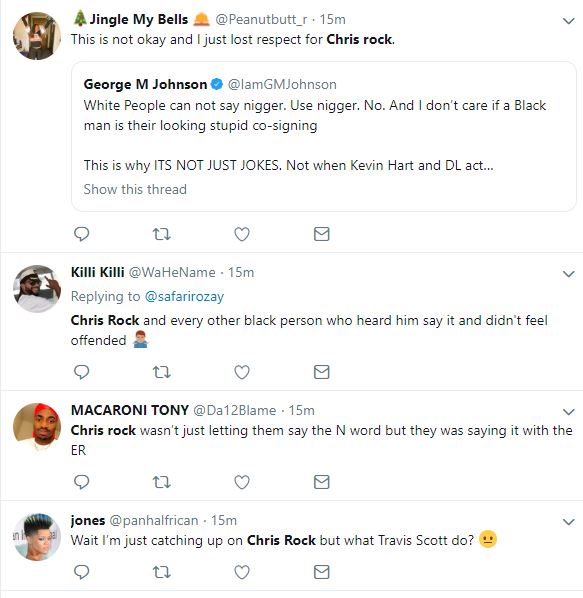 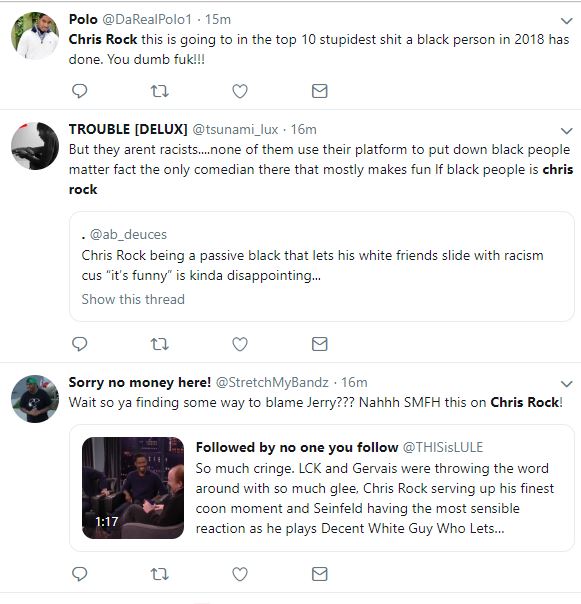 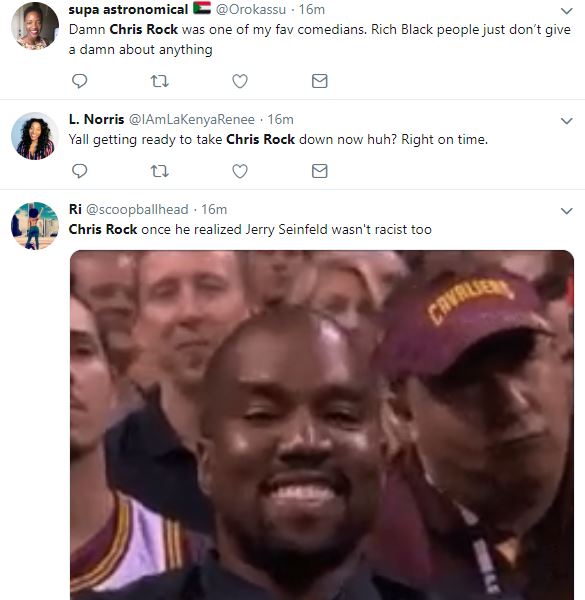 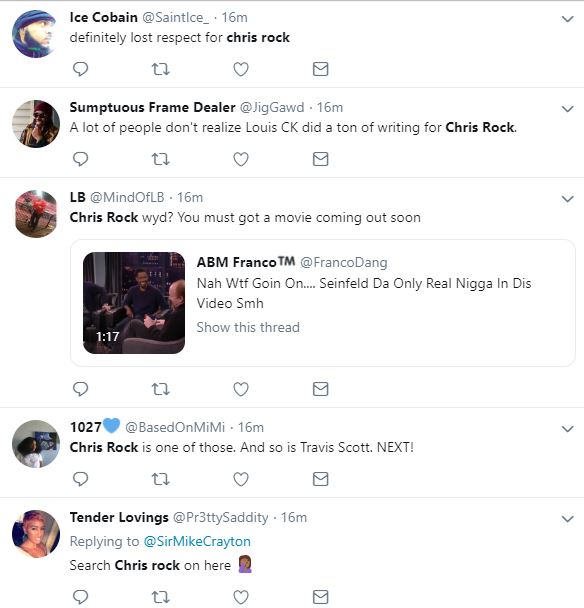 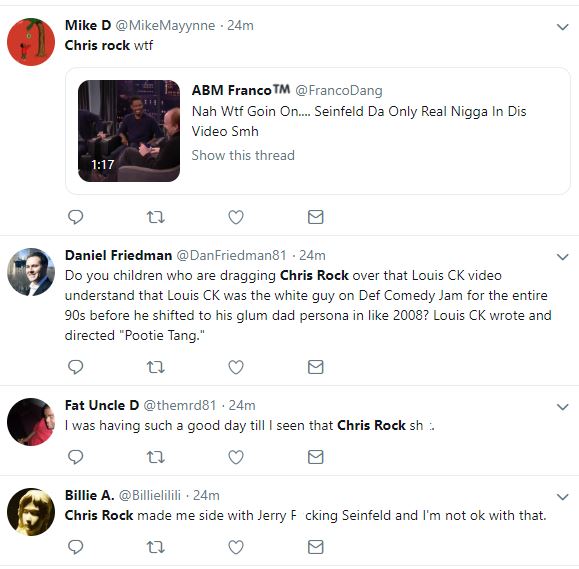