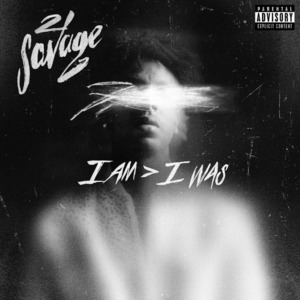 21 Savage took over 2017 with his debut album “Issa Album” which featured the hit single “Bank Account.” While the Slaughter Gang rapper has remained relatively quiet in 2018, he’s officially back with his new album “I Am > I Was.” I Am > I Was contains 15 tracks with features from J.Cole, Project Pat, Young Nudy, Offset, Post Malone, Yung Miami, Gunna, Lil Baby, Schoolboy Q, and Childish Gambino.

Continue Reading
You may also like...
Related Topics:21 savage, i am > i was

Soulja Boy Meets Up With Bow Wow and Gives Him Some Advice #GUHHATL [VIDEO]
Album Stream: Young Scooter – “The Recipe”