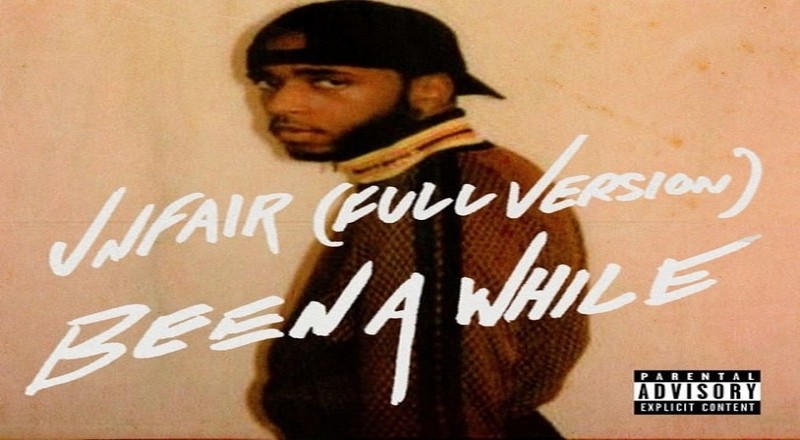 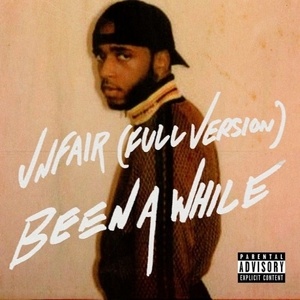 6lack released his second studio album “East Atlanta Love Letter” in September which received a very positive reception from fans. The Zone 6 artist has now released two new songs with “Unfair” and “Been A While.”  Unfair was recently released as a snippet but now we get the full version. He is also currently on his “East Atlanta With Love Tour.”

Stream “Unfair” and “Been A While” by 6lack below via Spotify.