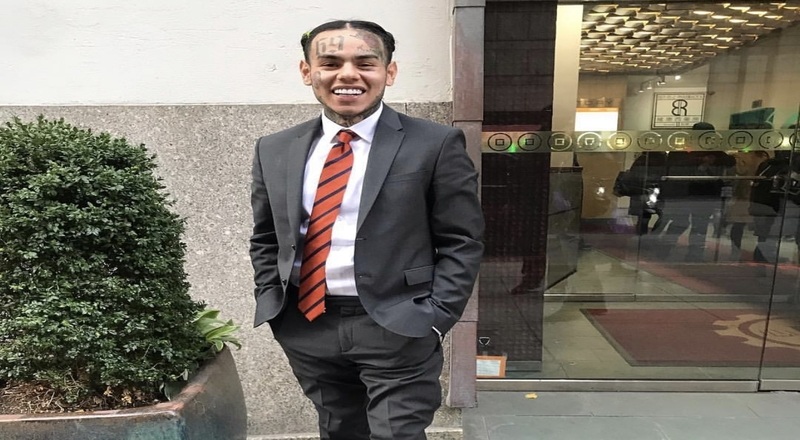 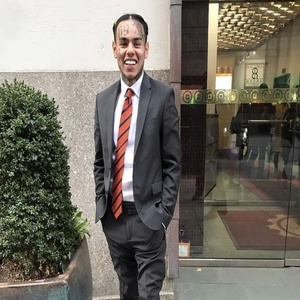 Tekashi 6ix9ine is locked up in an NYC prison and is facing a life sentence for racketeering, murder conspiracy, weapons, and assault charges. He was taken into the feds last month. While he did release his debut album “Dummy Boy” last month as well, he is still getting hit with more bad luck from a legal standpoint.

A woman recently filed a paternity suit claiming that 6ix9ine is the father of her child and the feds are also using him being a suspect in getting someone to shoot at Chief Keef this summer along with trying to kill his cousin. In January, 6ix9ine got into it physically with 16-year-old Santiago Albarran after Albarran tried to take pictures of him. A judge has now sent out an arrest warrant for 6ix9ine.

6ix9ine’s attorney Carl Moore told TMZ that he rejected a plea deal because recently, Albarran said he didn’t want the Brooklyn rapper to get prosecuted. Albarran turned in a affidavit for the case to be dismissed. 6ix9ine appearing in front of the judge is impossible at this point as he is still incarcerated on the fed charges. His trial is set for September 4, 2019.