Skip to content
You are here
Home > Hip Hop News > Lira Galore speaks out after fiancee, Pee, confirms that he is the father of Kaylar Will’s baby: “I’m tired of being bullied and disrespected” [PHOTOS] 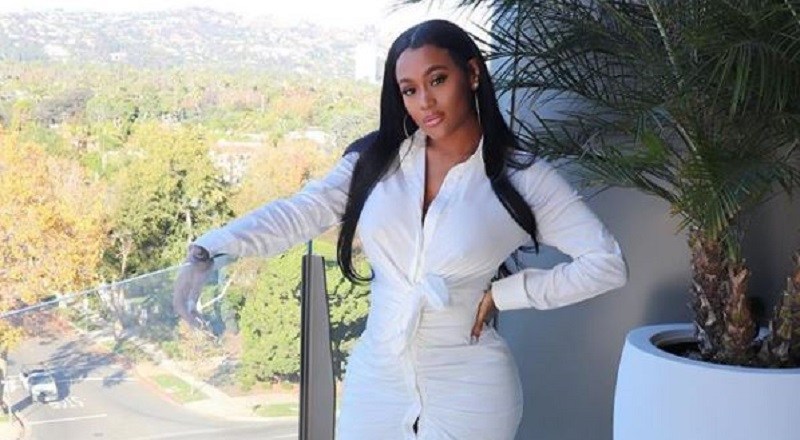 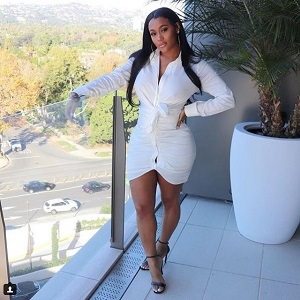 Over the years, Lira Galore seems like she can’t catch a break. Most got to know her, when Rick Ross was engaged to her. The two had so many breakups that the engagement was eventually called off and this led to Ross putting Lira on blast.

Lira Galore, last year, would have one of 2017’s most-scandalous stories. She appeared in a sextape with a man who was never clearly identified. The entire sextape scandal kind of went away and Lira began dating Quality Control CEO, Pierre “Pee” Thomas.

Since being with Pee, Lira Galore has dealt with nothing but drama. It went from him allegedly cheating with Yung Miami to this Kaylar Will drama. Now, Pee has confirmed being the father of the child and an upset Lira Galore has ranted on her IG Story.

See Lira Galore’s IG Story below + What she’s responding to below: 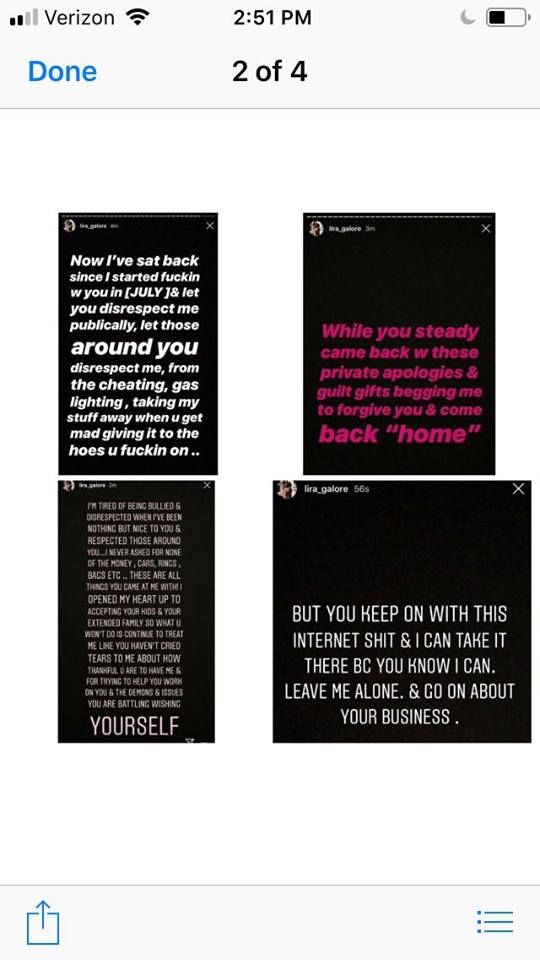 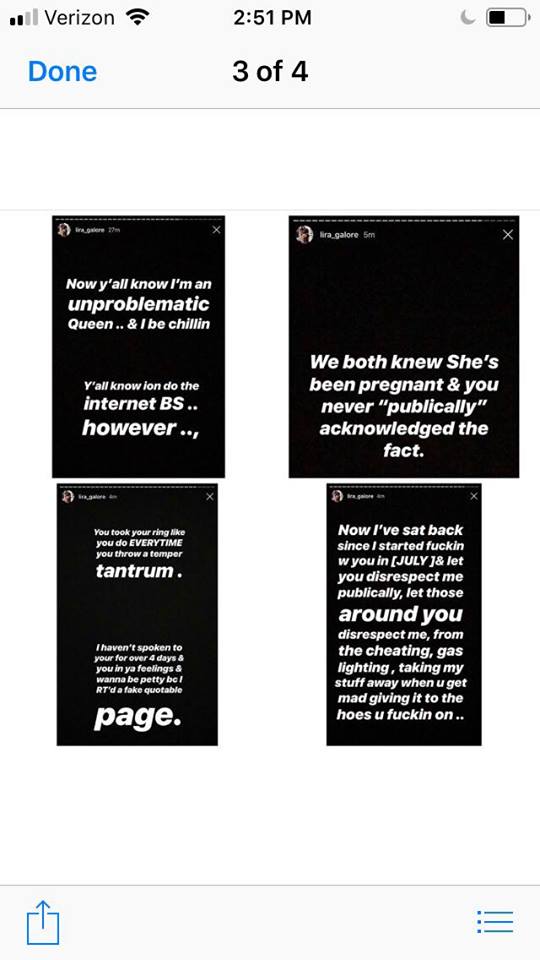 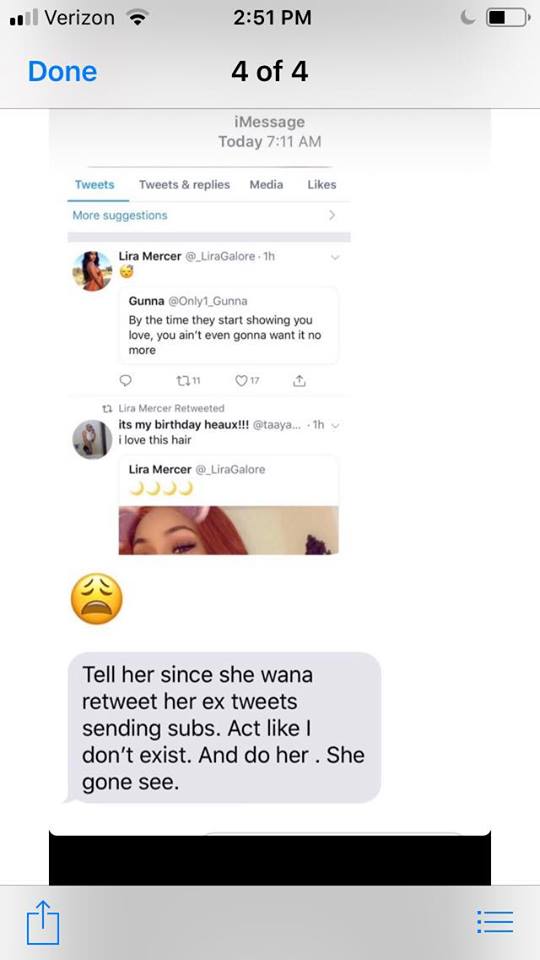