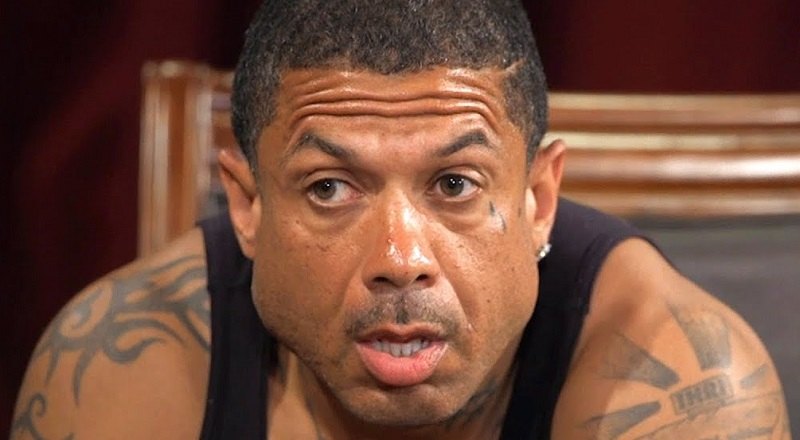 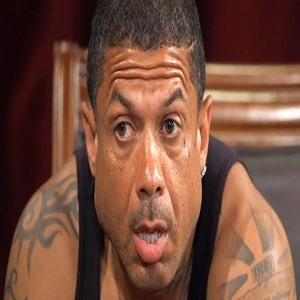 Few reality TV stars have gone through as much drama as Benzino. It all got off to a crazy start for him, when he debuted on “Love & Hip Hop Atlanta,” dating Karlie Redd. She is the queen of drama, so Benzino really went through it.

Benzino also had the infamous moment with Kirk and the hot tub. Then, he shared his mother dying, on the show, where the story of his nephew shooting him made major headlines. Once that was over, Benzino learned Stevie J slept with his then-girlfriend, and they fought.

Since then, Benzino has no longer been on “Love & Hip Hop Atlanta,” doing a stint on “Marriage Boot Camp.” The Boston celebrity has since been facing drug charges. This morning, TMZ reports that his home was raided by the police and they found drugs in his kitchen cabinets and drawers.