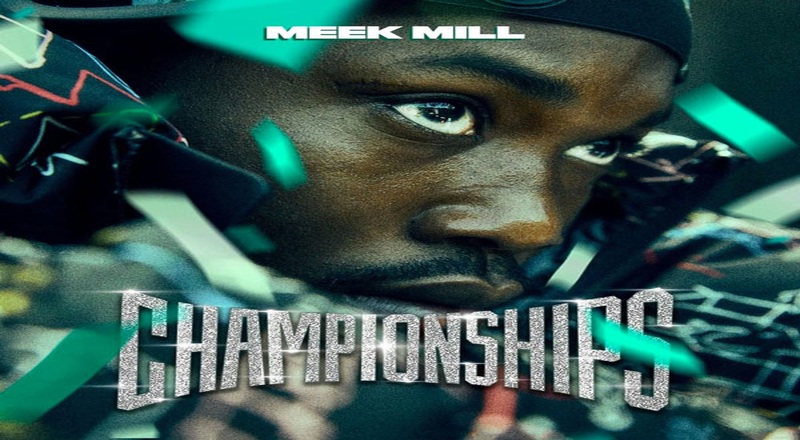 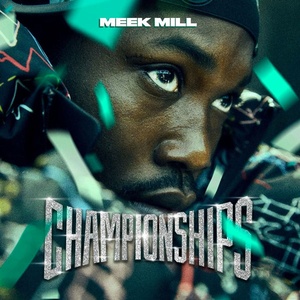 Meek Mill put out his fourth studio album “Championships” over a week ago and is filled with nothing but bangers on it. From “What’s Free” featuring Jay Z and Rick Ross, “On Me” featuring Cardi B, and “Going Bad” featuring Drake, it has it all. Now, the MMG rapper is feeling the project’s success on the Billboard 200.

Championships has now debuted at the top of the Billboard 200 for its first week sales. Meek reached this spot by moving 226,000 units. 42k were pure album sales. It’s Meek’s best first week of an album release. His first album “Dreams & Nightmares” was released in 2012.

Meek is on fire right now. After being released from an unjust six-month prison sentence in April for a probation violation that was due to popping wheelies on a motorcycle, he released his “Legends of the Summer” EP in June and followed that up with a solid project in Championships. He also teased fans on Twitter during his #AskMeek session by saying that he might drop another album by the end of the year. Hopefully he continues his red-hot momentum.